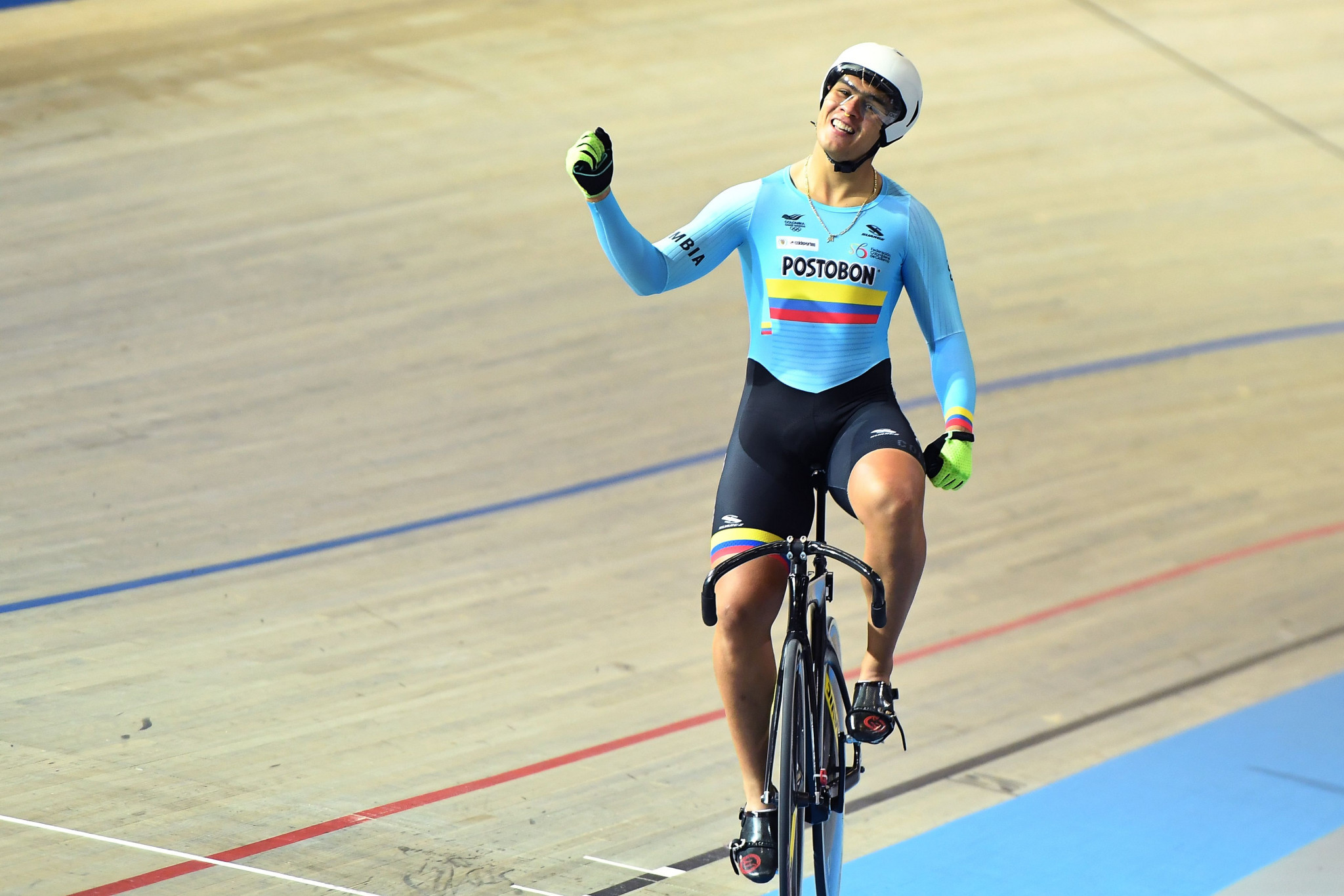 Colombia's world champion track cyclist Fabián Puerta has been suspended following a failed test for steroid boldenone, it has been announced.

Puerta, the brother-in-law of Tour de France stage winner Fernando Gaviria, won the keirin title at this year's World Championships in Apeldoorn in March after clinching silver medals in 2014 and 2017.

He also claimed keirin gold and sprint silver at last month's Central American and Caribbean Games in Barranquilla after carrying the host nation flag at the Opening Ceremony.

The International Cycling Union (UCI) said today that the 27-year-old had failed an 'A' sample for the steroid during an out-of-competition test on June 11.

This marked the final day of the Colombian National Track Championships in Cali.

They said that the "doping control was planned and carried out by the Cycling Anti-Doping Foundation, the independent body mandated by the UCI, in charge of defining and implementing the anti-doping strategy in cycling".

"The rider has the right to request and attend the analysis of the B sample," a statement added.

"In accordance with UCI Anti-Doping Rules, the rider has been provisionally suspended until the adjudication of the affair.

"At this stage of the procedure, the UCI will not comment any further."

Puerta is married to track cyclist Juliana Gaviria, who is the sister of Quick-Step's sprinter Fernando Gaviria, a two-time stage winner in this year's Tour de France.

Boldenone is classified as an "endogenous anabolic androgenic steroids and is prohibited when administered exogenously as per the World Anti-Doping Prohibited List".

Japan's Tomoyuki Kawabata finished second behind Puerta in the World Championship keirin final and could be in line for an upgrade if the case is confirmed.