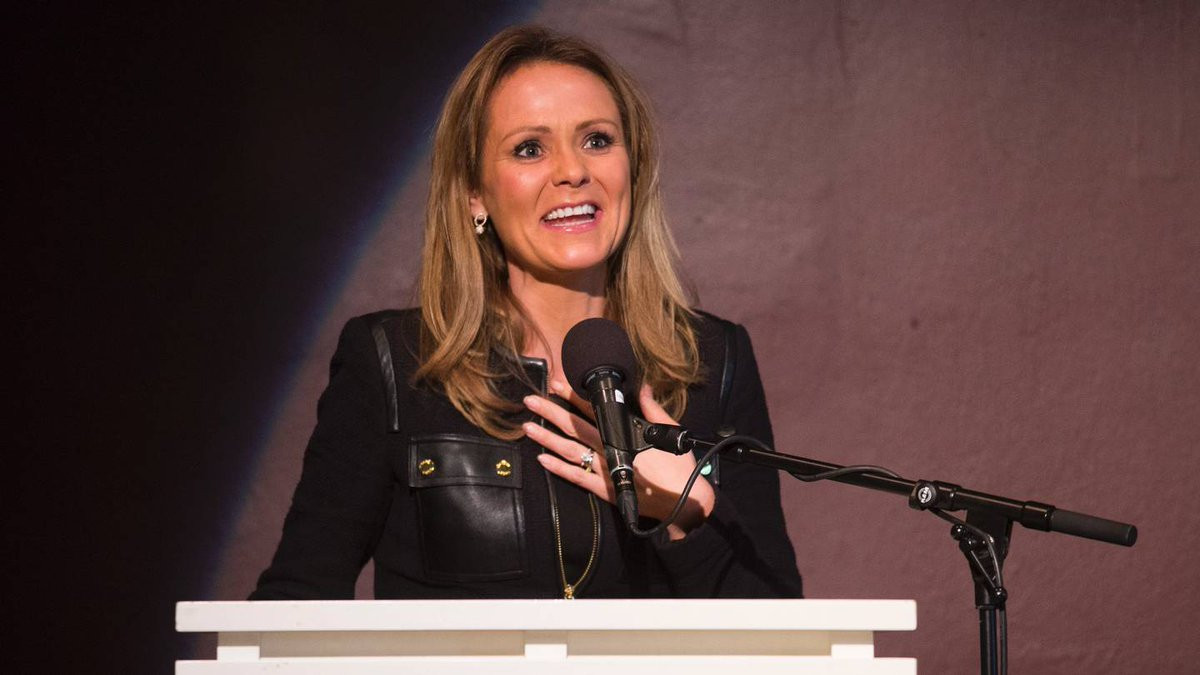 Norwegian politician Linda Helleland, set to  stand next year to replace Sir Craig Reedie as President  of the World Anti-Doping Agency (WADA), has criticised the conflicts of interest that she claims are hampering the fight on doping.

Helleland, current WADA vice-president and Norway’s Minister of Children and Equality, told German paper Bild am Sonntag that there was little cooperation between anti-doping agencies and world governing bodies "because everyone is pursuing their own goals."

She added: "Some want to improve the fight against doping.

"The others have no interest in it."

Helleland’s candidature is likely to be strongly opposed by the International Olympic Committee (IOC) following her repeated criticism of their handling of the Russian doping crisis.

After the WADA-commissioned McLaren report into alleged systematic Russian doping was released in two parts in 2016, the IOC rejected the anti-doping body’s recommendation to ban Russia from the 2016 Olympic Games in Rio de Janeiro, although this was the course taken by the International Paralympic Committtee and the International Association of Athletics Federations.

The McLaren report’s findings led to the establishment by the IOC in July 2016 of a Disciplinary Commission and an Inquiry Commission.

In November and December of 2017, more than 40 Russian athletes results from Sochi 2014 annulled by the IOC for doping irregularities.

In her Bild interview Helleland, likely to be opposed in her campatgn by Poland's Minister of Sport Witold Bańka, said, "I want to build bridges and look for compromises" - contrasted this turn of event with her experiences in the Norwegian Government.

She said: "When experts put a report on the table, it is accepted by Parliament. Point!

"In sports, the next investigation will be commissioned to check whether the results of the first report are really correct.

"Then there is the next report.

Asked about the role IOC President Thomas Bach plays in this, she replied: "He is the President of the IOC - I respect that.

"He represents the interests of the IOC.

"I represent the interests of WADA, and I want to be a representative for the athletes and sports fans."

Helleland reiterated her belief that WADA needed to be fully independent.

"Sometimes you sit at the table with people doing five or six sports functions at the same time," she said.

"Sometimes they can hardly remember who they actually represent.

"If you have constant conflicts of interest, that automatically becomes a problem.

"We need a WADA that is strong and independent…

"The most important thing for me is that WADA has a President who stands for values such as independence, transparency and democracy and who fights for the athletes.

"Someone who keeps fighting when the climate gets a bit rougher.

"We are not where we should be - we need change!

"If such values are [seen as] a nightmare, then we know why we have to fight."

An election to replace Sir Craig is due to take place at the World Conference on Doping in Sport in Katowice in Bańka's home country of Poland from November 5 to 7 in 2019.

Meanwhile Hajo Seppelt, the German ARD TV journalist whose documentaries offering details and testimony relating to Russian doping provided much of the impetus for WADA’s subsequent investigations, has told an anti-doping discussion panel here that Bach has been an "opponent" of changes designed to counter anti-doping.

"The view on sports structure is changing," he said at the event hosted by organisers of the European Athletics Championships taking place here.

"Of course people who are on the other side, the conservative ones, those who want to uphold these structures that have been existing for so many years, they are trying to slow down our progress.

"For example Thomas Bach from the IOC is one of the opponents.

"I have already said that I do understand that he is one them who is not helping with combating doping as he still wants to uphold the structures as they always have been.

"These people who do have a conflict of interest are the ones that he wants to have on top of the decision-making process."