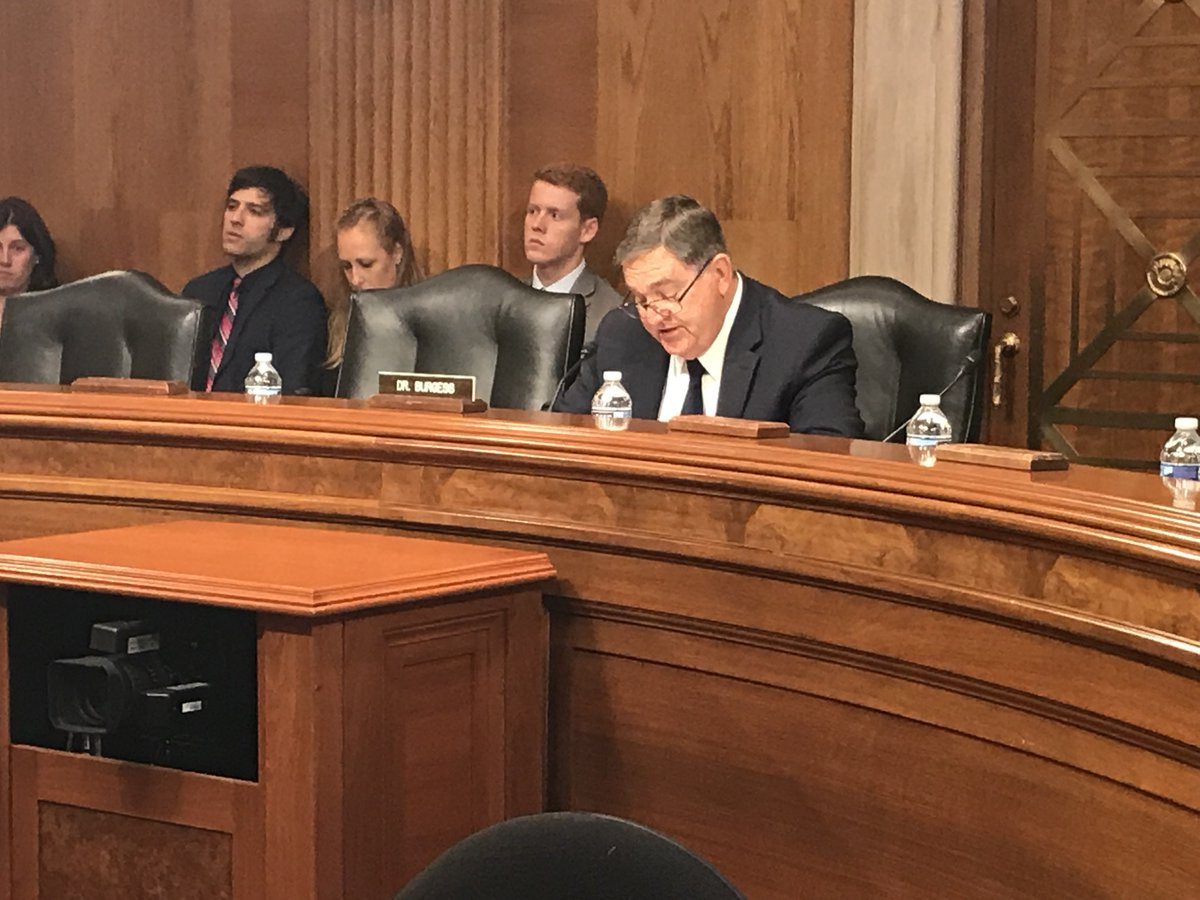 Russian whistleblower Grigory Rodchenkov, former head of the World Anti-Doping Agency accredited laboratory in Moscow, today told the Helsinki Commission hearing in Washington D.C. about the impact of doping in international sport that his orders had come "from the top of the Russian Federation".

In a statement read by his attorney Jim Walden, Rodchenkov – who is in an undisclosed location in the United States and was unable to attend the hearing in person because of concerns for his safety - commented:

"Again, I wish to apologise to the world for my part in the Russian  state-sponsored doping system.

"During the time I ran the Moscow Lab my orders came from the top of the Russian Federation.

"[Vladimir] Putin said, 'Russia must win at any cost’ and the Ministry of Sports executed that command by substantially improving our ability to deliver PEDs (performance-enhancing drugs) secretly.

"To refuse to go along would have been a death sentence."

Yuliya Stepanova, the former Russian 800 metres, was among witnesses contributing directly today to the Helsinki Commission, whose official title is the Commission on Security and Cooperation in Europe.

He told the Commission: "For those of us who value the rights of clean athletes and the preservation of a fair, safe, and healthy playing field – this is our moment."

The hearing on “The State of Play: Globalized Corruption, State-Run Doping, and International Sport.” addressed how the United States can legally penalise doping and corruption in sport, as it does with other instances of international crime.

Rodchenkov added: "I hope that my difficult decision to come forward and tell the truth will lead to continuing reforms.

"I believe the Helsinki Commission’s leadership is critical, and I fully support the proposed legislation.

"I am humbled and grateful it is named after me, and I hope I can continue to be a force for good."