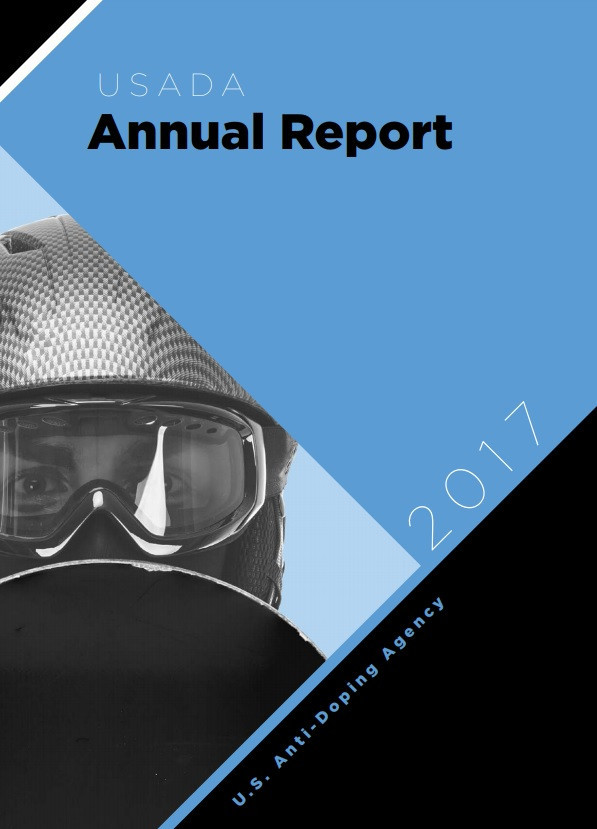 United States Anti-Doping Agency (USADA) officials have claimed the organisation is leading by example following what they described as a "tepid" response from the sporting world to the doping scandal in Russia - a country which they claim was "punished in appearance only".

The remarks, made by USADA chairman Edwin Moses and chief executive Travis Tygart, are made in the Agency's annual report for 2017.

According to the report, USADA conducted 9,900 tests in 2017 and reached more than 10,000 athletes with its education programme.

The organisation also received 144 actionable tips, leading to 10 anti-doping sanctions, out of a total 665.

USADA also advocated for global anti-doping reform during a Congressional hearing early in 2017.

Tygart and two-time Olympic 400 metres hurdles champion Moses used the foreword to the report to criticise the way the Russian scandal was handled.

Russia was found to have directed a "systematic manipulation" of the anti-doping system at their home Winter Olympic Games in Sochi in 2014.

The ROC were reinstated, however, just days after the conclusion of the Olympics in the South Korean resort.

"This constant vigilance in the fight for clean sport was especially necessary in 2017," Moses and Tygart wrote.

"Recognising the values at stake and a tepid response from some in the international community, USADA redoubled our efforts to advance the international fight for clean sport, largely by partnering with athletes and national anti-doping organisations worldwide to collectively compel meaningful deterrence and accountability.

"Although these efforts placed anti-doping in the international spotlight, a greater global commitment to clean sport is still hanging in the balance, which became painfully clear when the largest doping scandal in history was punished in appearance only.

"This decision, and many others, once again made clean athletes around the world question the reality of ever competing on a truly level playing field.

"With these setbacks and challenges in mind, USADA will continue utilizing every available resource and strategy in the fight for global reforms to restore clean athletes’ rights and protect their irreplaceable moments."