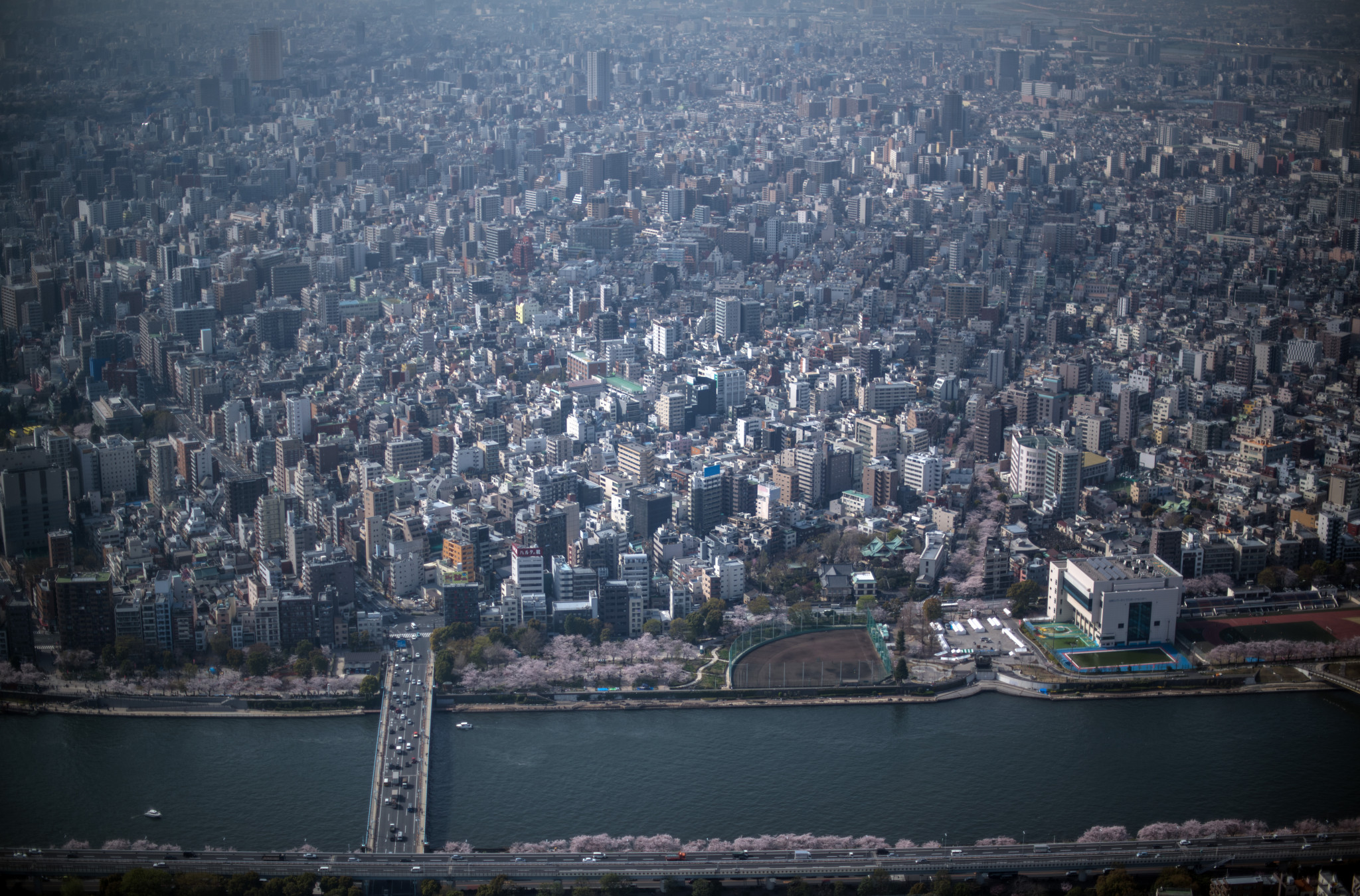 Swimmers employing the traditional Japanese style have put on a show in the Sumida River to promote their hopes of being allowed to join the Torch Relay for the 2020 Tokyo Olympic Games.

The Japanese Swimming Association (JASF) has submitted a request to the Tokyo Organising Committee to set up a Relay course for the traditional swimming style.

They also plan to appeal to the Tokyo Metropolitan Government and other authorities to make the course a reality, mainichi.jp reports.

"It will be great for us if the course for traditional Japanese swimming is set up here and we can join the Torch Relay," said chairman of the Japanese Traditional Swimming Style Committee of the JASF, 63-year-old Kazuhisa Yamane.

"I would like more people to learn about this traditional style of swimming."

Forty swimmers demonstrated their proficiency in the traditional swimming style which has origins in samurai arts dating back to the early Edo period.

The Sumida River is considered to be a "holy site" of the technique where practice sessions are held.

The swimming style is not designed for speed in races, but instead features a variety of techniques such as carrying things across the water without them getting wet.

There are currently 13 schools of the style authorsed by the JASF around the country.