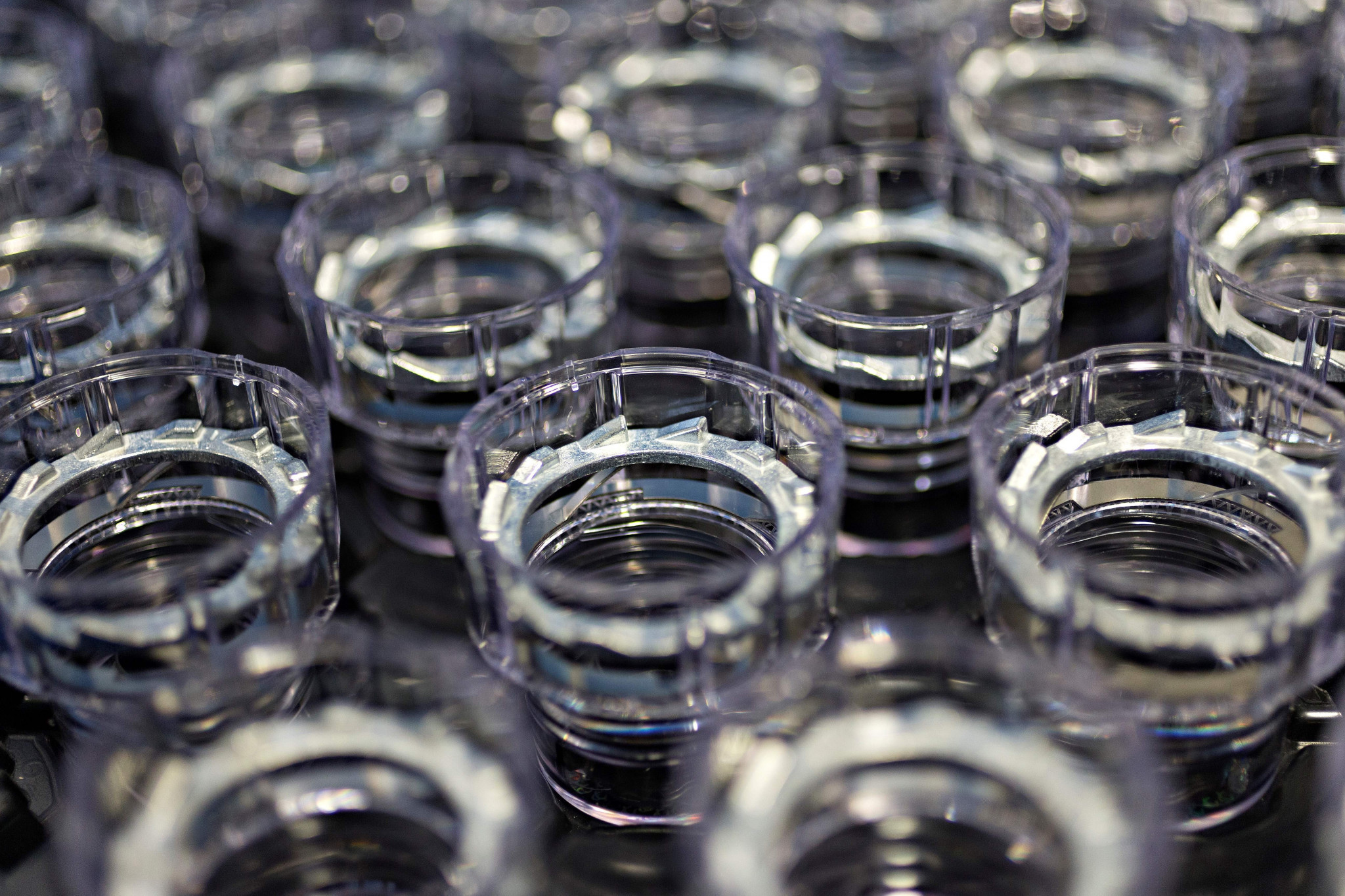 Positive samples were covered-up by the Bucharest Laboratory after former director Valentin Pop was influenced by an "external entity", an investigation by the World Anti-Doping Agency (WADA) has revealed.

Günter Younger, WADA's director of intelligence and investigations, confirmed at the Foundation Board meeting here that they had substantiated initial allegations made by a whistleblower.

Younger also confirmed the issue led to the suspension of the accreditation of the Bucharest Laboratory, which means the facility is prohibited from carrying out any anti-doping activities, including all analyses of urine and blood samples.

He confirmed to insidethegames that their probe will now attempt to determine the exact nature of the external entity.

The report from the intelligence and investigations team, leaked to German magazine Der Spiegel, revealed Pop had concealed at least two positive samples given by unnamed Romanian wrestlers in 2016.

"Director Pop did not act alone," the report added.

Younger, a member of the WADA Independent Commission which published allegations of state sponsored doping in Russian athletics, said the "main actors" in the issue had been identified after a total of 11 people were interviewed by his investigations team.

The German claimed he was confident the situation will be resolved "as soon as possible" following a meeting with Romanian Sports Minister Iona Bran.

The laboratory's accreditation was initially suspended for six months in February and is due to expire in August.

This could yet be extended, however, depending on the outcome of the ongoing investigation.

The case has caused concern among WADA and the anti-doping community following the Russian scandal, where laboratories were at the centre of the systematic manipulation of the anti-doping results at the 2014 Winter Olympic Games in Sochi.

"That being said, we have a very good investigative team and I have full confidence in their work to get to the bottom of it."