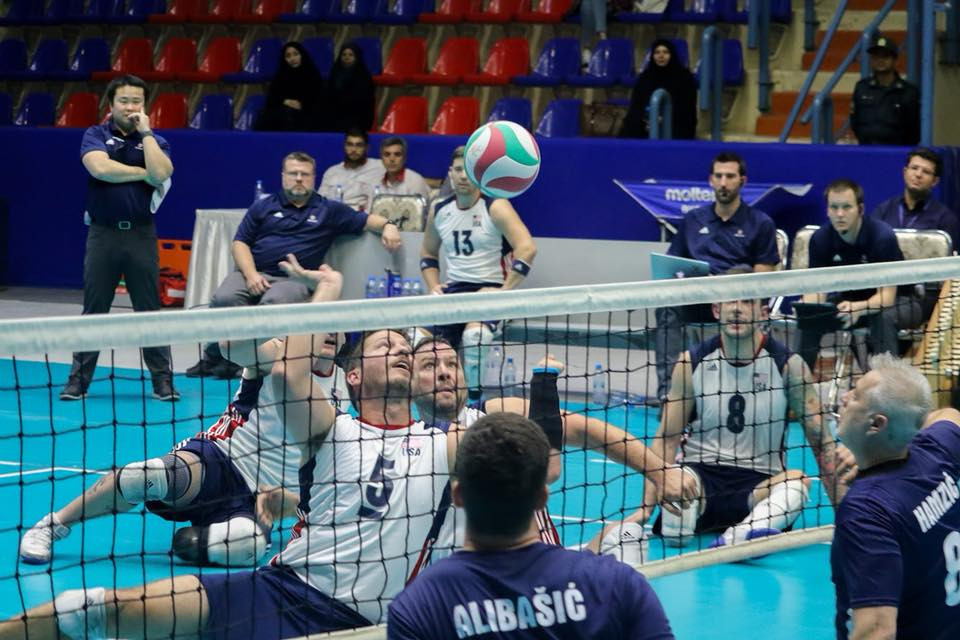 Hosts Iran, the Paralympic sitting volleyball champions, got off to a winning start at the World Super 6  in Tabriz. 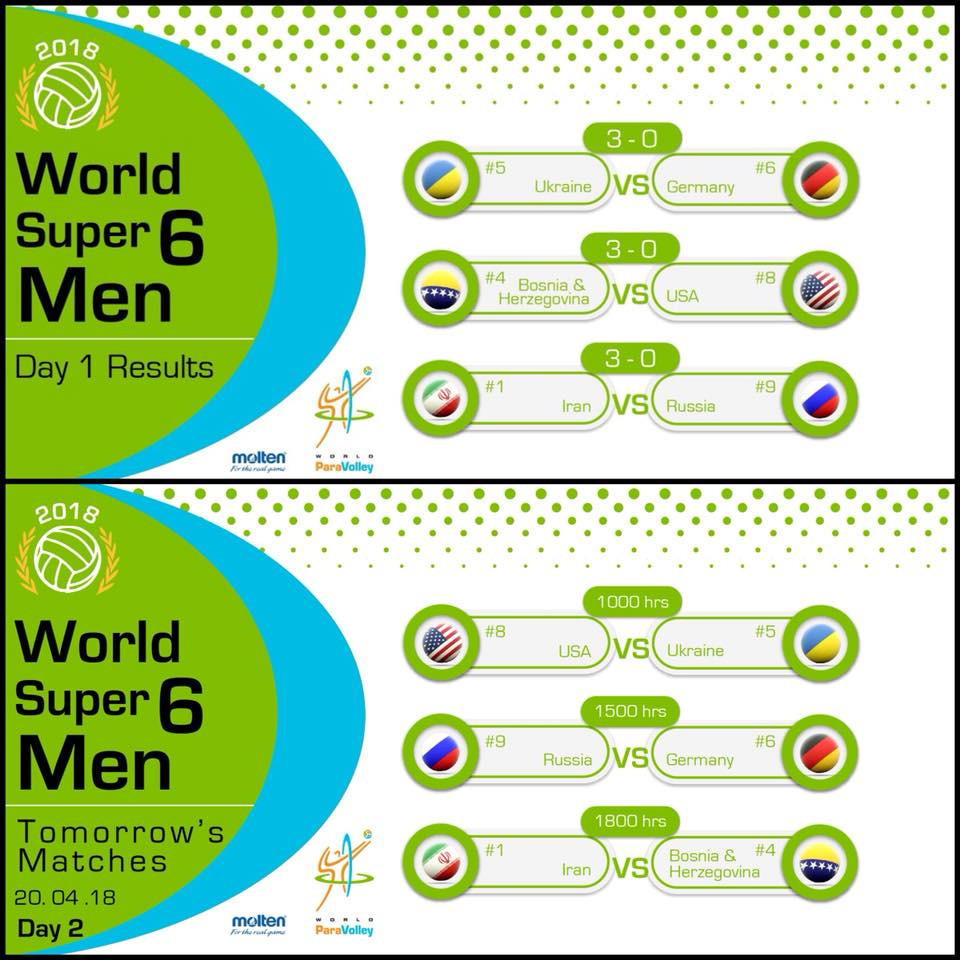 Tomorrow the third match of the day looks like being the crucial one as the hosts take on Bosnia and Herzegovina.

This is the second edition of this international competition, which only included women’s teams last year and saw Russia taking the gold medal in Hangzhou in China.

Competition has started in a round-robin format, with all six teams facing each other once and the overall best two qualifying for the final on Monday (April 24).

The third and fourth-placed teams are due to play for the bronze medal.