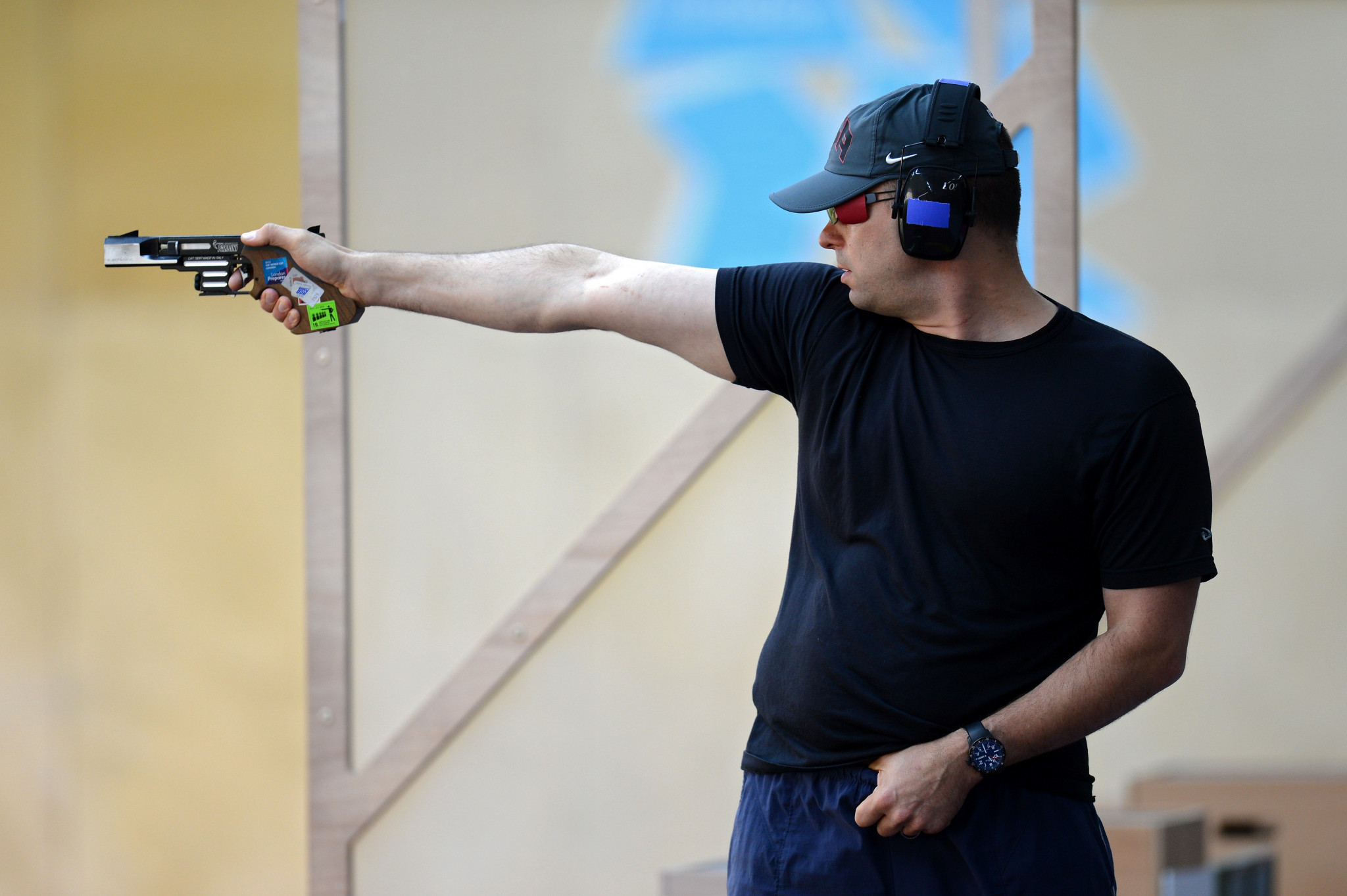 USA Shooting have rejected claims the organisation suspended three-time Olympian Keith Sanderson over comments he made about the United States Olympic Committee (USOC).

The Athlete Advisory Council member claimed in an interview that reforms are needed in the structure of USOC.

He called for athletes to be given a stronger voice in Olympic sports, suggesting that they might be afraid to speak out due to USOC deciding which athletes are selected for a Games.

"The USOC, that's the only avenue to the Olympics for an American," he told KOAA News5.

"There's no free enterprise, there's no competition there.

"They have a total monopoly on who the Olympians are."

Sanderson has since been suspended by USA Shooting for alleged breaches of the Athlete Code of Conduct and alleged violations of the USOC's SafeSport policy.

The three-time Olympian stated he is unable to use the training centre and alleged his previous comments might have been the cause of the suspension.

"Our interview might have been the icing on the cake," he told KOAA News5.

"I have been pretty vocal about fighting for athlete rights and transparency and I strongly believe my primary fiduciary responsibility as a member of the Athlete Advisory Council and as a board member of the USA Shooting board of directors, and as an athlete, is to protect athlete rights."

In a statement, USA Shooting denied that the suspension was in retaliation to Sanderson's comments.

"As such, his suspension from USA Shooting also includes removal of his privileges to use the Olympic training centre.

"Mr. Sanderson has exercised his right to file for an appeal.

"As set forth in the USA Shooting bylaws, the Judiciary Committee will adjudicate his suspension in a fair and timely manner.

"There is simply no truth to the idea that his suspension is retaliatory in nature.

"We will have no further comments until such time as the athlete’s appeal process has been completed."

Sanderson has reportedly contacted the athlete ombudsman in a bid to aid him in his dispute.