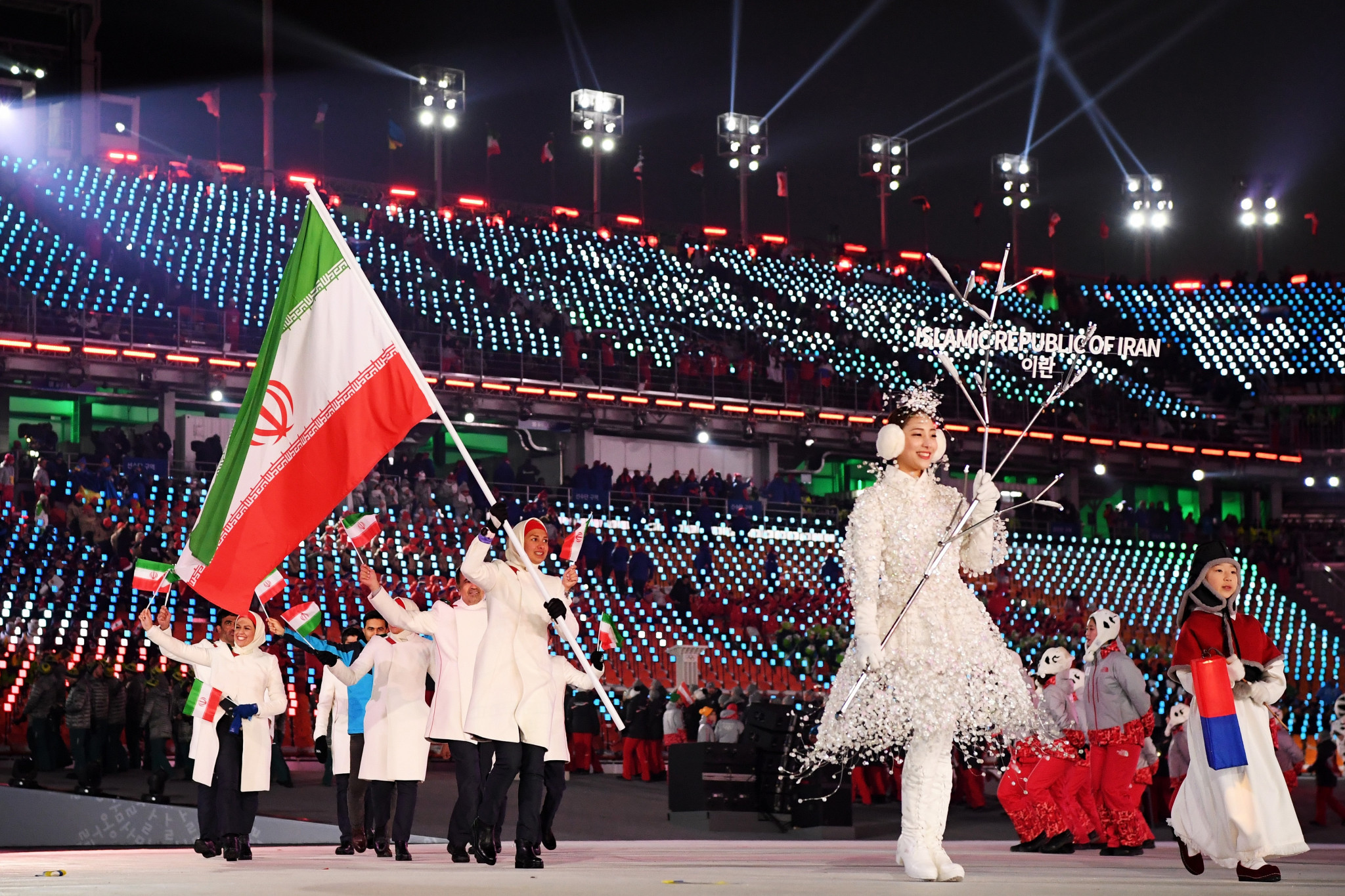 Pyeongchang 2018 has apologised to Iran's team at the Winter Olympics after it was informed that it would not receive the special limited edition Samsung Galaxy Note8 handsets being given to all other athletes at the Games.

It was revealed last month that more than 4,000 devices would be delivered to competitors.

But reports suggested it had been decided that athletes from both Iran and North Korea would be excluded because of international sanctions against the two countries.

These led to the South Korean ambassador to Tehran, Kim Seung-ho, being summoned to the Iranian Ministry of Foreign Affairs.

Iran also called for an apology from Samsung, claiming that its trade relations would otherwise be "greatly affected".

The International Olympic Committee (IOC) has since clarified that athletes from both countries would receive the Samsung phones, but that the North Koreans would be asked not to take them home.

"The IOC has confirmed that the Iranian athletes are entitled to receive and keep the phones.

"The company was not involved in the decision-making process regarding the distribution of the phones."

Samsung said the IOC was responsible for distributing gifts at the Olympic Games and that it would not comment any further on the matter.

The row reportedly begun on Wednesday (February 7), when the Iranian team queued up at a Samsung stall to receive the phones.

Reza Salehi Amiri, the newly-elected President of the National Olympic Committee of the Islamic Republic of Iran, said the team was sent away without their phones because "United Nations sanctions" prohibited the supply of luxury items to Iran.

Exclusively for the Olympics, it showcases a shiny white back glass to celebrate the winter theme, and gold Olympic rings - inspired by the Olympic Torch – "an expression of the Olympic Movement with the union of five continents, and unity worldwide".

As an added element, useful apps are pre-installed to help athletes enjoy their experience at Pyeongchang 2018, which is due to conclude on February 25.

Samsung also plans to provide a limited edition Galaxy Note8 to each competitor at the Winter Paralympic Games, scheduled to take place between March 9 and 18.

The cases will feature the logo of the Paralympic Games.