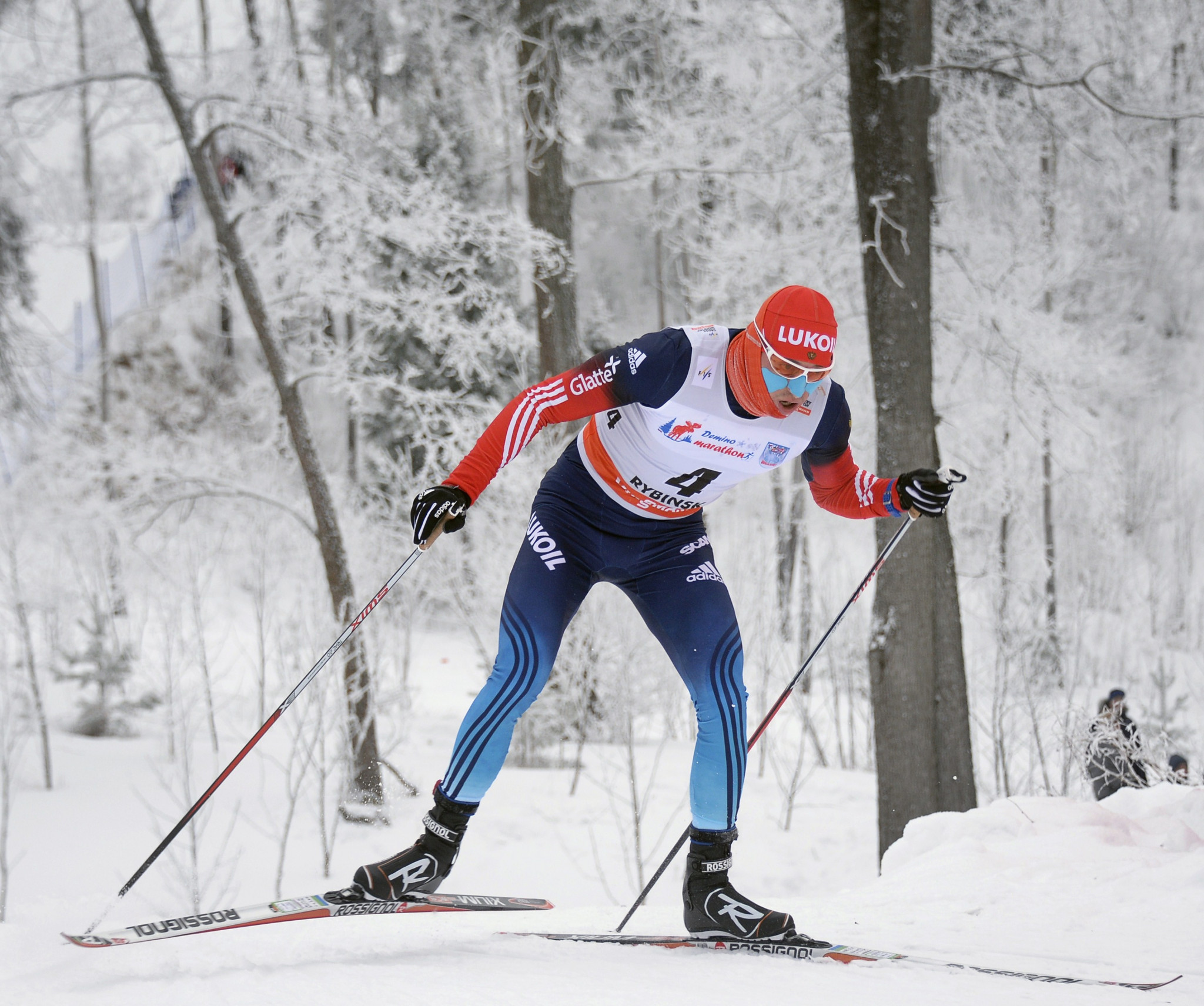 Alexander Legkov, Evgeniy Belov, Julia Ivanova, Evgenia Shapovalova, Alexey Petukhov and Maxim Vylegzhanin have all been disqualified from Sochi 2014 and banned from competing at the Olympics for life by the Commission, chaired by IOC Executive Board member Denis Oswald.

They could all feature at the World Cup event, which begins tomorrow and concludes on Sunday (November 26).

The cases were passed to the FIS, who said in an update on the six athletes that they were awaiting the full reasoned decisions from the IOC before they take any further action.

In a statement, the FIS said it was "not possible" and would contradict the ruling of the Court of Arbitration for Sport (CAS) to provisionally suspend the Russian athletes, all of whom are accused of being involved in a doping and sample tampering programme in operation during their home Games.

They were given provisional suspensions by the FIS in December of last year following their implication in the World Anti-Doping Agency-commissioned McLaren Report.

The bans ran out on October 31.

It came after the CAS ruled the suspensions could not be kept in place beyond that date because they had not been charged with an anti-doping rule violation when they extended the temporary bans in May.

They added that the original decisions from the IOC - which did not detail why they had all been sanctioned - on each athlete were "not recognised as evidence in themselves".

"Consequently, the FIS Doping Panel is obliged to wait until the IOC Disciplinary Commission reasoned decisions are submitted with details of the evidence relied on, before it can take further actions with the cases," the FIS statement read.

"The procedures of the FIS Doping Panel take into consideration to the greatest extent possible the fact that the FIS Cross-Country World Cup season begins on 24th November 2017, but it is not possible for the FIS Doping Panel to undertake actions, which do not respect the FIS anti-doping rules that are compiled in accordance with the World Anti-Doping Code.

"As a consequence the active athletes are eligible to compete in FIS including World Cup competitions for the time being."

The decision from the FIS means they are free to participate at the Cross Country World Cup in Ruka in Finland.

It is likely to spark an uncertain response from other athletes who are due to compete in the first World Cup of the Winter Olympic campaign.

This includes those outside of the FIS registered testing pool.

The FIS revealed they had conducted 113 urine tests, 25 blood tests and 121 athlete biological passport tests on Russian cross-country athletes since June of this year.

"In response to other athletes’ obvious concerns about competing against potentially doped athletes, FIS can hereby confirm that the Russian Cross-Country Ski Association has implemented an independent anti-doping testing programme covering all Russian international level athletes, which since June 2017 additionally includes those who are outside the FIS registered testing pool," the FIS said.

The six Russian athletes are likely to appeal the IOC decision to the CAS in an attempt to be able to compete at Pyeongchang 2018.

Cross-country skiers account for six of the 10 athletes to have been sanctioned by the Oswald Commission so far.