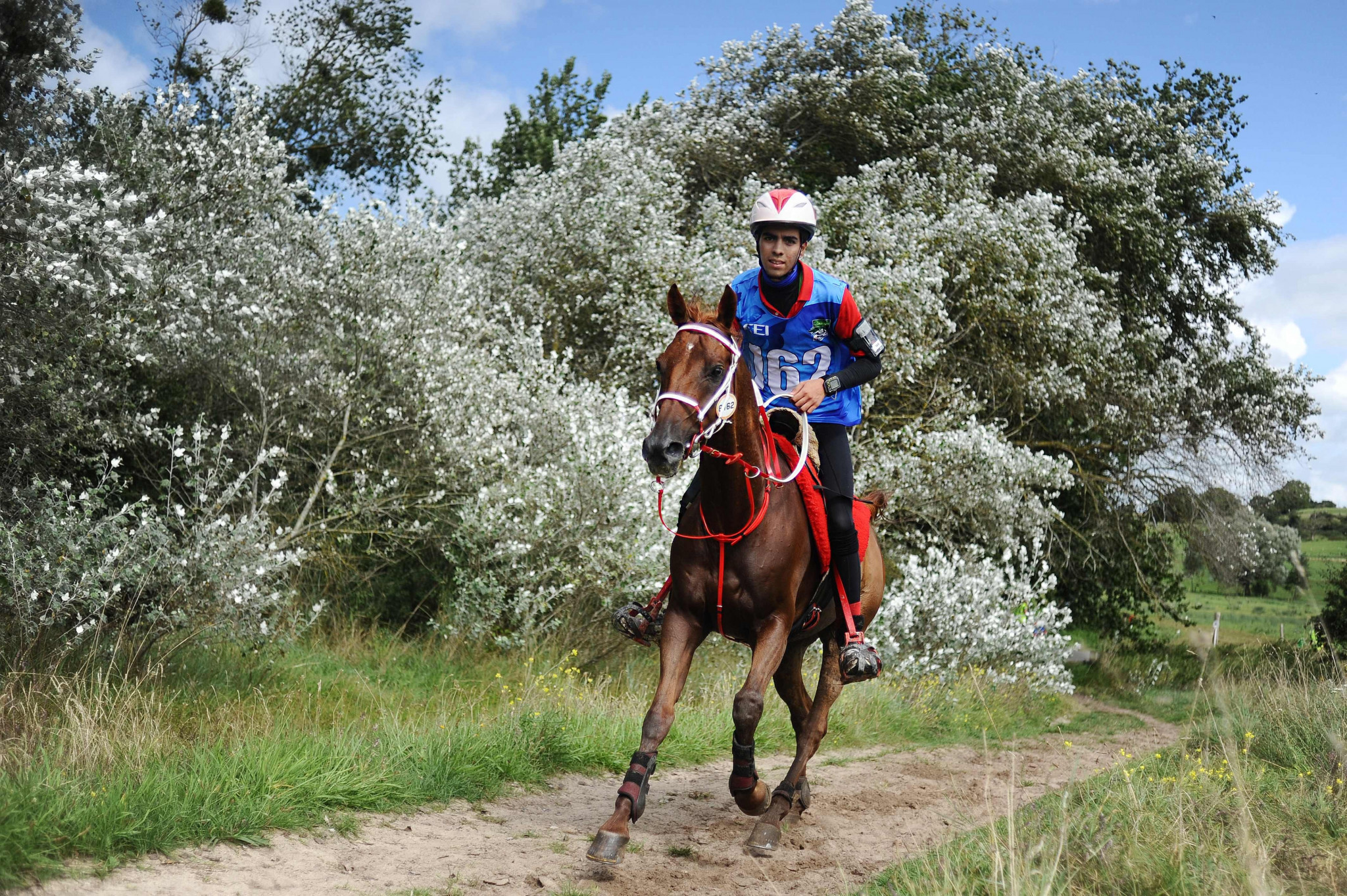 A two-year extension to a partnership between the International Equestrian Federation (FEI) and the University of Glasgow has been announced as the parties look to develop their Global Endurance Injuries Study (GEIS).

The study was commissioned in 2015, with the aim being to provide evidence-based information for regulatory changes to endurance rides focussed on minimising the risk of equine injury.

The project is led by Professor Tim Parkin and Dr Euan Bennet from the School of Veterinary Medicine at the University of Glasgow, with the duo having presented results at an FEI Forum earlier this year.

Their research found speed and insufficient rest periods are key risk factors, highlighting that an increase of seven days on the mandatory rest periods established in 2014 could potentially prevent up to 10 per cent of the failed-to-qualify statistics.

As a consequence, the FEI proposed changes to the endurance discipline's rules, which are due to be voted on at the organisation’s General Assembly today in the Uruguayan capital, Montevideo.

The extension of the research will look towards the potential development of similar methodology for other FEI disciplines, as well as maximising the study’s impact.

Eventing will be the first discipline assessed.

“Since the GEIS was commissioned in 2015 the results have shown the importance of the work,” said Göran Akerström, FEI veterinary director.

“Scientific research is a crucial element of horse welfare and something that the FEI is very invested in across several projects, so we’re proud to announce the extension of this collaboration and the exploration of its application to other FEI disciplines.

“Using this kind of scientific evidence for the management of the sport, and the development of rules and regulations is an important ongoing development, which can only benefit the welfare of the horse and our understanding of injury reduction.

“A crucial element in this process is the invaluable reporting of data by FEI Officials and we have seen this research directly influence the FEI governance procedure with the proposed modifications to the FEI Endurance Rules at this year’s General Assembly.”

The extension of the study will look at the development of predictive models categorising the highest and lowest risk horse starts included in the FEI’s Endurance database.

The models could be applied to event management, exploring the high-level science behind the impacts of changes in weather, terrain, speeds and other factors.

It is hoped a risk calculator will be developed by veterinary delegates to risk-assess all horses before and during rides.

Prior to their General Assembly, the FEI also confirmed a four-year partnership with OTTO Sport International, who are known globally for producing footing for equestrian arenas at the world’s biggest events.

The company, who have provided arenas for the Olympic and Paralympic Games, will help to boost the organisation’s education strategy by acting as the FEI campus partner.

The free e-learning gateway on equestrian arena footing, has been designed to positively affect horses, not just while they compete, but during training at home and leisure riding.

“OTTO Sport International has been designing sports arenas since the 1960s and is globally recognised as a leader in footing solutions for the world’s biggest equestrian events,” said Ralph Straus, FEI commercial director.

“Now everyone using FEI Campus, whether they are leisure riders, competitors or organisers, will benefit from their incredible insights.”