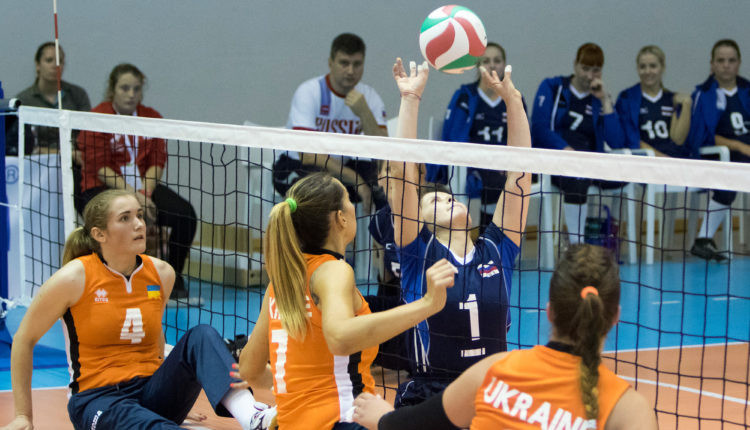 Serbia's men emerged triumphant over Georgia in Group B  of the 2017 European Sitting Volleyball Championships in Poreč today with a 3-0 win, while in Group C The Netherlands won 3-1 against Latvia.

Bosnia and Herzegovina defeated Hungary 3-0 in Group B at the Inter Sport Zelena Laguna, while in Group A hosts Croatia beat Poland 3-0, and in Group D Ukraine emerged 3-0 winners over Turkey.

In the women's events, The Netherlands defeated Italy 3-0 in Group B and Finland beat Hungary 3-2 in Group A.

In the same group, Slovenia had a 3-0 win over neighbours Croatia, while in Group B, Ukraine beat Germany 3-0 and Russia beat Italy by a similar score.

Bosnia and Herzegovina's men are seen as making a strong bid to retain their title.

The 2014 global winners and Rio 2016 Paralympic silver medallists are among the major forces in the sport.

They also won Paralympic titles at Athens 2004 and London 2012 and are the defending European champions, having won last time out in Elblag in Poland.

Russia is seeking to retain the women's title.