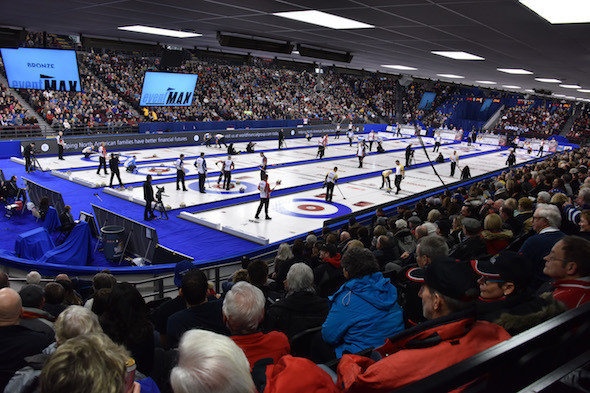 Canadian Broadcasting Corporation (CBC) Sports has joined with Curling Canada to increase coverage of five major national championship events on its digital platforms in each of the next five seasons.

The live streaming will be made available on www.cbcsports.ca and on the station's sports app for iOS and Android devices.

The first one to be covered will be the 2018 Canadian Mixed Curling Championship, due to be held in Swan River, Manitoba, from November 12 to 18.

"CBC Sports is proud to be working with Curling Canada and excited to bring coverage of these national championship events available to Canadians as has never been done before," Greg Stremlaw, executive director of CBC Sports, said.

"We're excited that these championship events will be getting more exposure than ever thanks to this exciting partnership," said Katherine Henderson, the chief executive of Curling Canada.

Transmission schedules are not yet finalised, but will be announced in the near future.