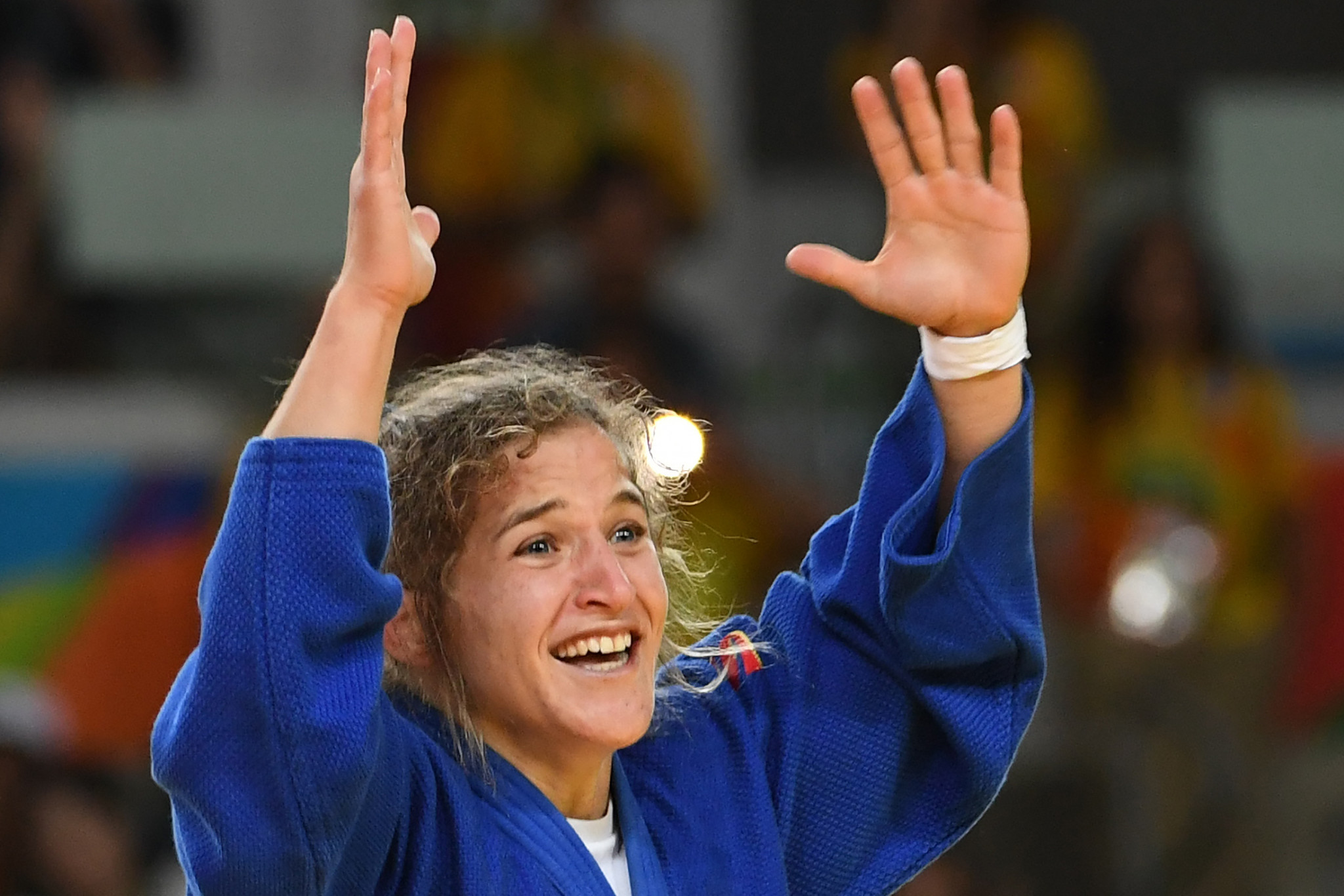 A host of Olympic and world champions are set to compete in the fourth International Judo Federation (IJF) Grand Slam of the season in Abu Dhabi this week.

The capital of the United Arab Emirates has been a destination on the tour since 2009 when a Grand Prix was first held there.

The annual competition was upgraded to Grand Slam status in 2014 and is now alongside Paris, Ekaterinburg, Baku and Tokyo as the leading locations on the IJF World Judo Tour.

Organisers revealed today that 277 judoka will be competing from 47 nations at the IPIC Arena.

Rio 2016 Olympic champion Paula Pareto of Argentina will be competing in her first Grand Slam since 2014 and will be targeting a second Grand Slam win and first in five years in the under-48 kilograms event.

The 31-year-old won the Rio de Janeiro Grand Slam in 2012 and returned to the IJF World Judo Tour in September with a bronze medal at the Zagreb Grand Prix.

Olympic and world bronze medallist Otgontsetseg Galbadrakh of Kazakhstan is a two-time Grand Slam winner and will be her main opposition.

World champion Dorjsuren Sumiya of Mongolia and Rio 2016 Olympic champion Rafaela Silva of Brazil will both be in action in the under-57kg category in Abu Dhabi.

While Silva defeated the Mongolian in the Rio 2016 final, it is the Mongolian who has since usurped the Brazilian and everyone at under-57kg to rule the world.

In men's competition, world number two Amiran Papinashvili is a Grand Slam specialist with 10 medals to his name and the Georgian star enters the under-60kg event on the back of winning the Zagreb Grand Prix last time out.

Double Olympic bronze medallist Rafael Silva of Brazil is the number one seed in the over-100kg division.

The world number five has to go back to 2014 for his last IJF gold medal though.

Rio 2016 Olympic bronze medallist Or Sasson of Israel won the Tashkent Grand Prix at the start of the month but will face fierce competition in European Championships bronze medallist Roy Meyer of The Netherlands.

Under-100kg Olympic bronze medallist Cyrille Maret of France has moved up a weight for the first time before the Openweight World Championships next month alongside teammate and heavyweight king Teddy Riner.

Sasson is part of the Israeli team who will not be allowed to compete under their country's flag in Abu Dhabi, it has been claimed.

According to the Jewish News, Moshe Ponte, who chairs the Israel Judo Association, alleged they were told by officials in the United Arab Emirates city that they could only compete as representatives of the IJF.

It is claimed that if he, or any other entrant, wins gold the Israeli national anthem will not be played.