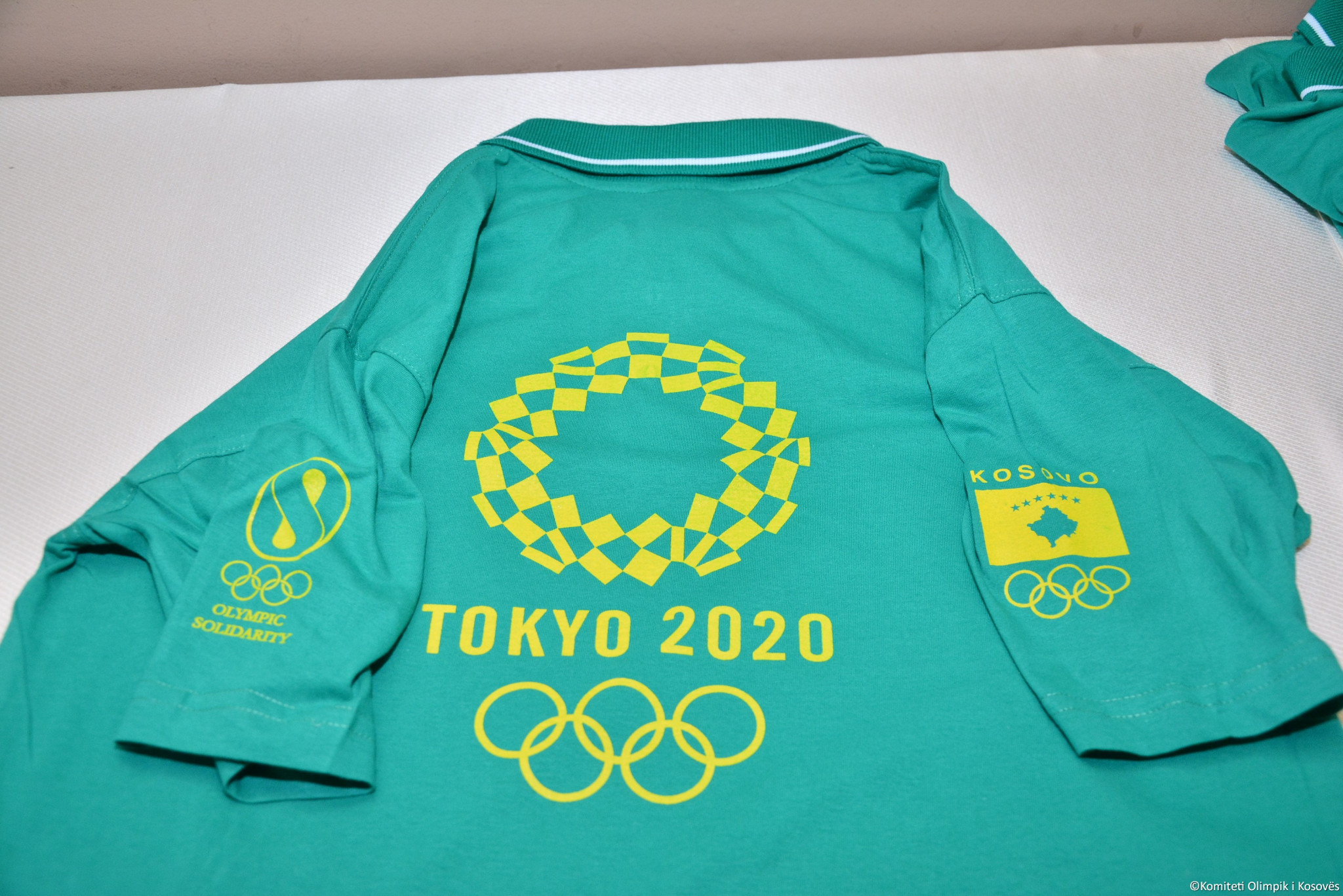 A total of 19 athletes have received Olympic scholarships for Tokyo 2020 from the Kosovo Olympic Committee (NOC Kosovo).

The athletes were chosen on the basis of their potential to win medals and a presentation took place to mark the third anniversary of the provisional recognition of  NOC Kosovo by the Executive Board of the International Olympic Committee (IOC).

This recognition came a year after the Brussels Agreement between the Kosovo and Serbian Governments.

Kosovo's Minister for Culture, Youth and Sport Kujtim Gashi was among those who attended the ceremony.

The highest scholarship went to judoka Majlinda Kelmendi, winner of the Olympic gold medal in the under 52 kilograms category at Rio 2016.

A total of $500 each (£350/€425) went to judoka Distria Krasniqi and boxer Donjeta Sadiku, with smaller amounts going to others.

President of Kosovo Olympic Committee, Besim Hasani, outlined the criteria for awarding the Olympic Scholarships and said that the Olympic Solidarity fund, run by the IOC had provided the scholarships.

Gashi thanked NOC Kosovo for securing this fund and added that athletes will have his support to achieve the best results.

Kelmendi hopes that this financial support will help her colleagues get the Olympic norm, while her coach, Driton Kuka said: "We hope to have norms in three different sports."

The athletes will compete in eight different sports.

Rio 2016 was the first Olympics at which Kosovo was officially represented, even though NOC Kosovo was founded in 1992.

Until last year, athletes from Kosovo had to compete in the Olympics as a member of either Albania or Serbia - and before that Serbia with Montenegro - depending on their ethnic background.

Serbia opposed Kosovo's admission, as it sees it as a Serb province, but did not boycott Rio 2016.