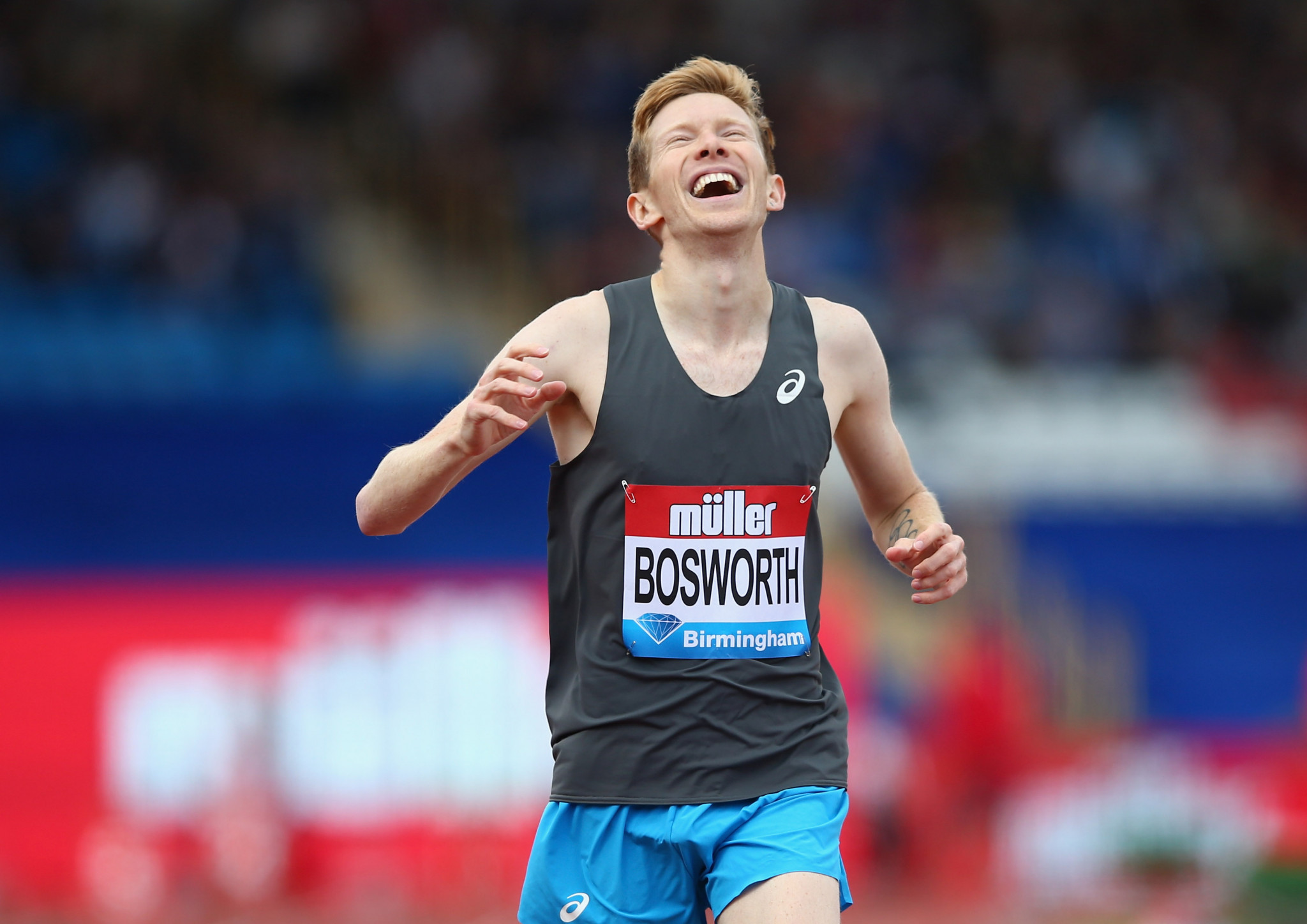 Great Britain's rising race-walking star Tom Bosworth has urged the discipline to be more flexible and adapt to changes in the sport.

It comes after an International Olympic Committee (IOC)-backed attempt to remove the 50 kilometres men's event from the Olympic programme was defeated amid fierce opposition from within the race-walking community earlier this year.

Bosworth, speaking after being named in the England squad for April's Commonwealth Games in Gold Coast, believes they should embrace relay, track and other innovative events.

"Racewalkers need to show that, as athletes, they have character, but that we can adapt and be flexible to whatever athletics is going to become over the next few years," the 27-year-old told insidethegames here today.

"In the Birmingham Diamond League, we had a race-walker versus runner [where he raced middle distance runner Adam Clarke, with a handicap], which was great fun for me.

"Race-walking needs to realise that it's a bit of an outside event, but it doesn't need to be.

"It can be held on the track, and involved in relays and I think my international peers agree."

Bosworth, a 20km specialist who finished sixth at the Rio 2016 Olympic Games, admits that the 50km event does face challenges due to the lack of competitive opportunities.

"The 50km walk is in a difficult position because it is so hard to host a good level national 50km championships because the elite guys only want to do one a year," he said.

"So it's not being competed all year round.

"For me, I don't really understand it because I love racing.

"But it's longer than a marathon, it's brutally quick - they go through the marathon in about three hours flat then do another five miles on top.

"In the 20km you can compete a few times a month [in the season] if you are careful."

Bosworth broke the one mile walk world record in the London Diamond League last year after clocking a time of 5min 31.08sec.

A season which promised so much ended in disappointment, however, when he was disqualified after being shown three red cards for technique infractions while leading the 20km race at his home World Championships in London.

He hopes to make amends for this defeat in Gold Coast by challenging for the medal positions.

"I have shown I can compete at the front at the last two championships - one went well and one didn't," added Bosworth, a member of the new UK Athletics Athletes' Commission.

"In race walking you have to be careful and in London I learned I wasn't good enough going at that pace.

"I've learnt from that and have learnt that tactics are so important.

"I'm pleased that the Commonwealth Games is so close so it will offer a quick chance to move on - I'm never going to forget that day.

"Everybody has been very supportive and British Athletics still see me as a great medal opportunity in the years to come  and I believe that about me, but I have to work hard at it.

"I love competing in tougher environments, like the heat of Australia will be.

"I was 11th in Delhi [at the 2010 Commonwealth Games] and I could go about 10 minutes quicker [in Gold Coast] and still be eighth or ninth."