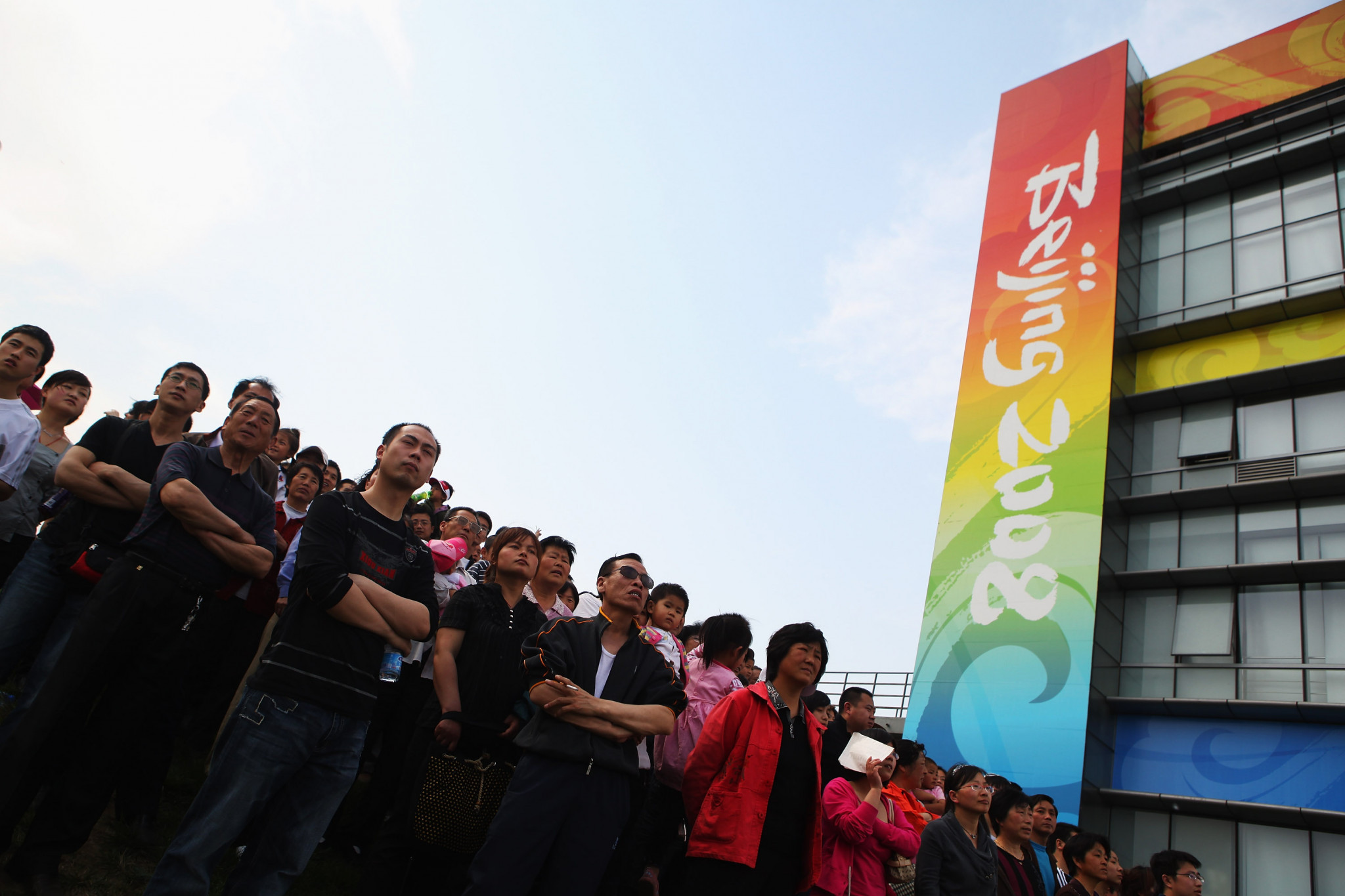 Delegates at tomorrow's International Rowing Federation (FISA) Congress in Sarasota-Bradenton will be asked to endorse the FISA Council's recommendation that the 2021 World Rowing Championships should go to China for the first time - with Shanghai the only bidders.

A day after the current World Rowing Championships come to a close in Florida, there will also be a vote on the hosting of the 2020 World Championships which will involve non-Olympic events given Tokyo's staging of the Games that year.

There are three bids in for the 2020 Championships - from Plovdiv in Bulgaria, Bled in Slovenia and Poznan in Poland - all of which have experience of hosting World Rowing events.

Delegates will also be asked to endorse the FISA Council recommendations on the composition of future World Rowing Championships, given their commitment to the principle of gender equality that has already shaped the Olympic rowing programme.

This would see the men’s lightweight four, which will make way for a new women’s four in the Tokyo 2020 programme, dropping out also from the World Rowing Championships and the World Under-23 Championships, to be replaced by women's lightweight pairs.

No cities had bid for the 2021 World Rowing Championships by the deadline of May 31 this year, but Shanghai's subsequent interest in staging the event at their Water Sports Centre has been enthusiastically taken up by FISA.

FISA said in its notes for the Congress: "The weather conditions in Shanghai at the end of August and beginning of September, the normal period for the World Rowing Championships, are very hot and humid with a high possibility of typhoons.

"The bidder therefore proposed that the Championships are held in the last week in September when the weather conditions are more favourable."

The Shanghai venue has hosted the Asian Qualification Regatta for the 2004 and 2008 Olympic Games, and in 2018 will host the World University Rowing Championships.

"Having examined the detailed aspects of the bid submitted, and taking all relevant factors into account, the Council is convinced that Shanghai City in partnership with the Chinese Rowing Association would be able to stage excellent Championships," the FISA notes conclude.

On the subject of future World Rowing Championships programmes, the FISA notes say: "The Council believes that the strong entries this year in the BW4- and the JW4- at the under-23 and Junior World Championships indicate that women's sweep rowing has already felt the impact of the W4- becoming part of the Olympic programme."

Speaking to insidethegames last month on the subject of the lightweight men’s four, FISA President Jean-Christophe Rolland, who is due to be re-elected unopposed as President, said the future for lightweight rowing looked bleak.

"Unfortunately, many Sport Ministries, National Olympic Committees and National Federations (NFs) immediately cut their funding for the rowers usually in this boat and the rowers switched to either open sweep rowing squads, or the lightweight double squads," he said.

Asked if there was now a risk it would shrink without an Olympic option, Rolland added: "Yes".

This consideration was set up at the FISA Extraordinary Congress in Tokyo in February, where NFs voted by 94 to 67 to endorse the recommended option to reach gender equality at future Olympics by dropping the men's lightweight four and adding a women’s four.

This also meant reducing the number of lightweight events to two.

The Congress will then switch to becoming a NFs Conference before addressing possible changes to the Olympic qualification system, a more independent anti-doping function and a strategic event attribution process.