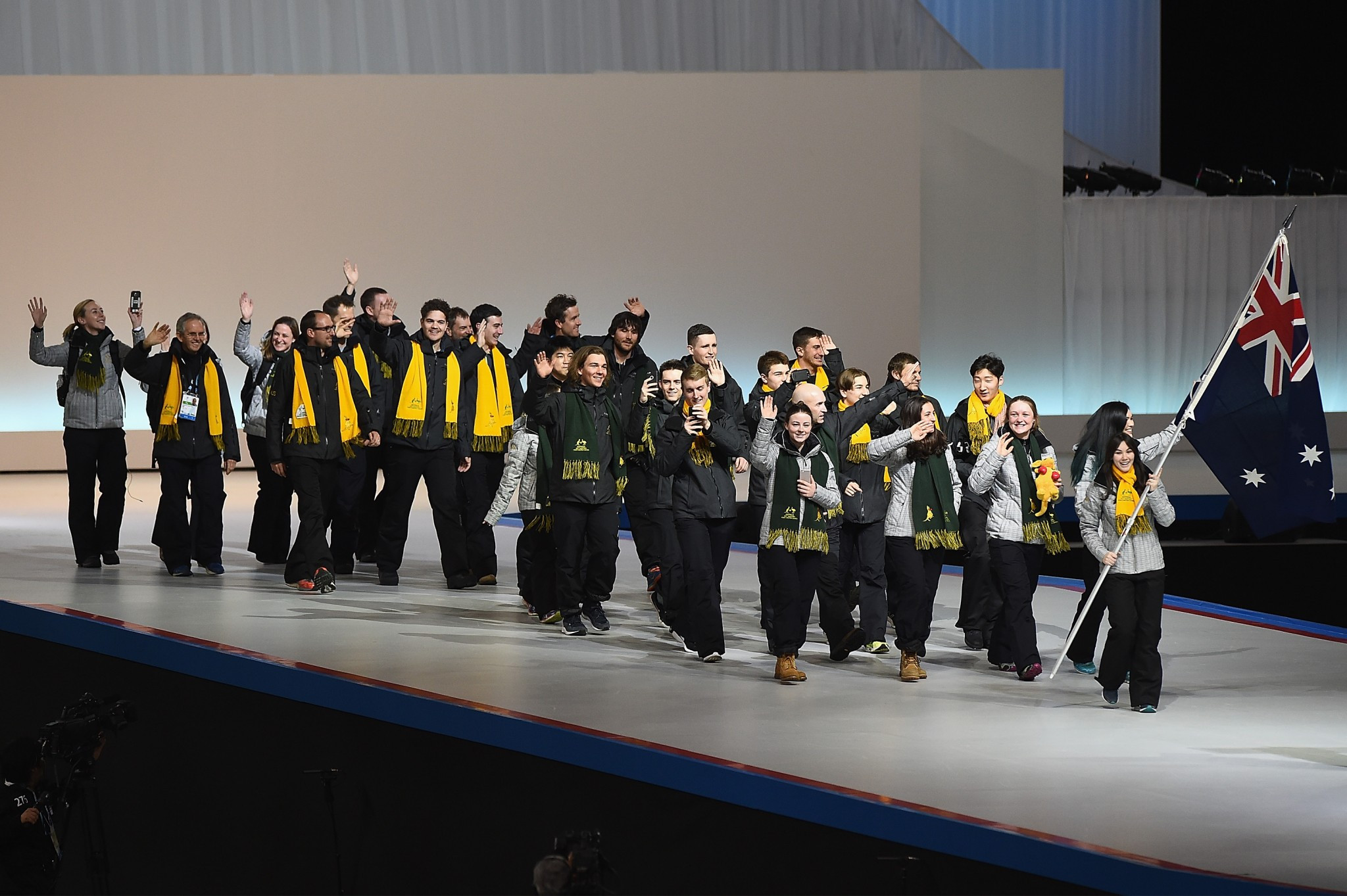 Olympic Council of Asia (OCA) President Sheikh Ahmad Al-Fahad Al-Sabah appears to have shut the door on teams from Oceania participating at the full Asian Games.

He instead urged athletes from the continent to focus on the Asian Beach Games and the Asian Indoor and Martial Arts Games.

Sheikh Ahmad said that the full Asian Games is already too congested and must not exceed a maximum ceiling of 15,000 athletes present.

This marks a U-turn from previous comments earlier this year in which he appeared to suggest that there could be full Oceania participation at the 2022 Asian Games in Hangzhou.

"We cannot go for the main Games because Asian Games has a maximum of 15,000 participants," Sheikh Ahmad said here during the opening full day of competition at Ashgabat 2017.

"That's almost an Olympic Games - we cannot add more to our main Games in Asia.

"In Asia we have indoor Games, Winter Games, Beach Games and Main Games.

"The Indoor and Beach Games will still be a good opportunity for our colleagues from Oceania to participate with us."

When asked to clarify why he had changed his mind, the Kuwaiti added: "After we made analysis, we found we had 15,000 athletes and, until now, we don't have qualification for the Asian Games.

"If we had qualification, then we could maybe study this.

"At the moment, it's open participation for all National Federations at the Asian Games.

"For this, the participation is very high and we cannot keep the Olympic Village in the Asian Games for more than 15,000 people.

"I believe the [Asian]Indoor and Beach Games can be the event to have our coordination and cooperation."

Sheikh Ahmad did, however, appear to leave a tiny sliver of light by citing the possibility of qualification events being introduced in the sport of volleyball.

"If we do start the qualification in volleyball, there are some Asian Federations who could maybe do qualification with Oceania," he said.

Athletes from Australia and New Zealand participated on a "guest" basis at the Asian Winter Games in Sapporo in February.

They are enjoying full participation here in Ashgabat, although there is a very limited presence from some countries, including New Zealand.

Certain Asian countries are thought to be concerned that they would have less opportunities to win Asian Games medals if Oceania participated.

In turn, Australia and New Zealand are both prioritising the Commonwealth Games.

In 2007,  the OCA rejected a proposal to allow Australia to participate at Incheon 2014, with Sheikh Ahmad claiming then that, while they would add good value to the Asian Games, it would be unfair to the other National Olympic Committees in Oceania.

His language over the last three years had been far more positive.