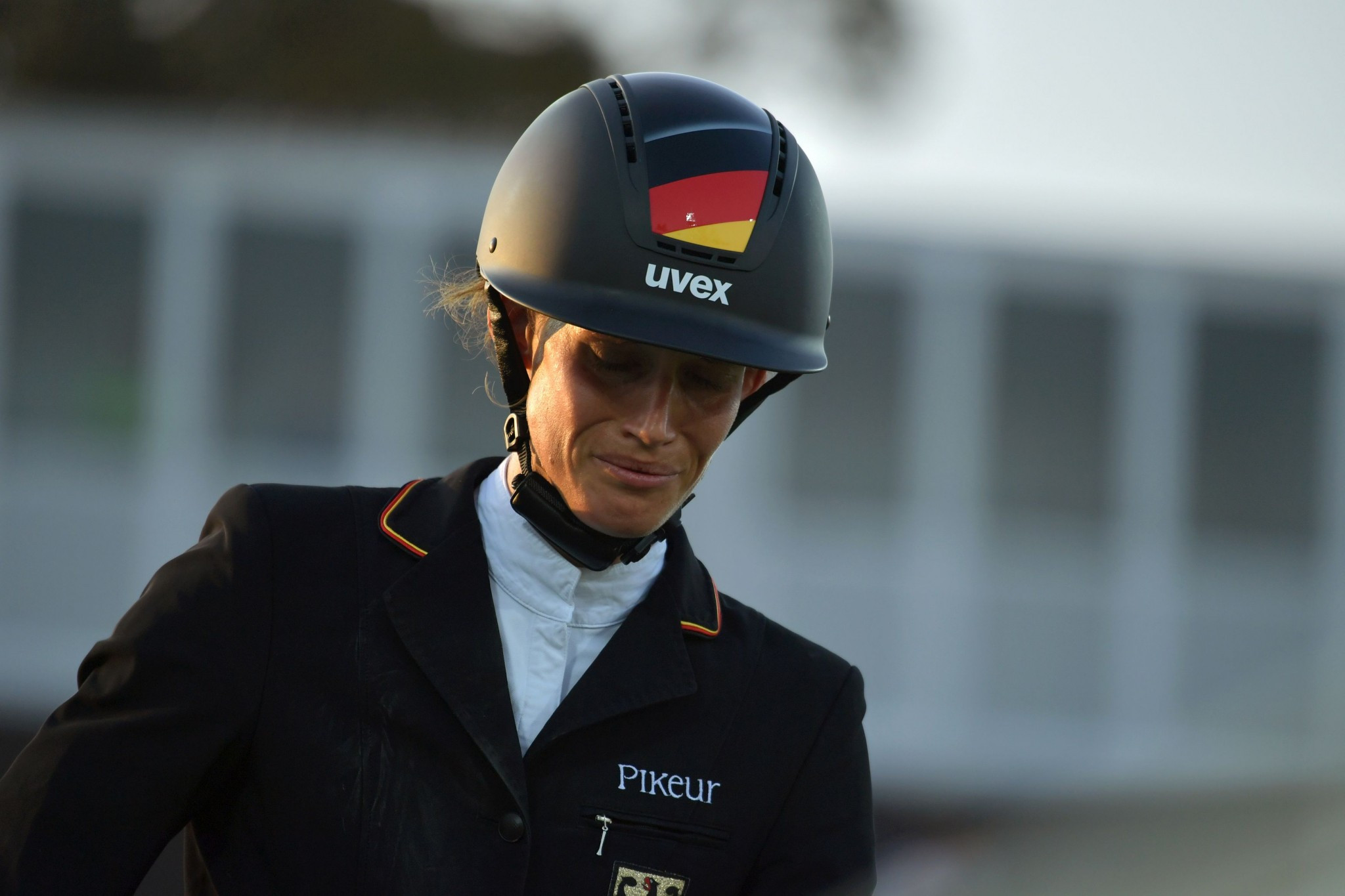 The German Beijing 2008 champion tallied 955 points in the Egyptian capital to keep her bid for a second individual world title alive.

She won this prize on home soil in Berlin in 2015 and also boasts three relay world titles and two from the team event.

Britain's Kate French was the second-best qualifier, scoring 954, while Mexico's Mariana Arceo was third on 949.

Other big names also secured their spots in the final on Sunday (August 27) as 36 women booked their passage in all.