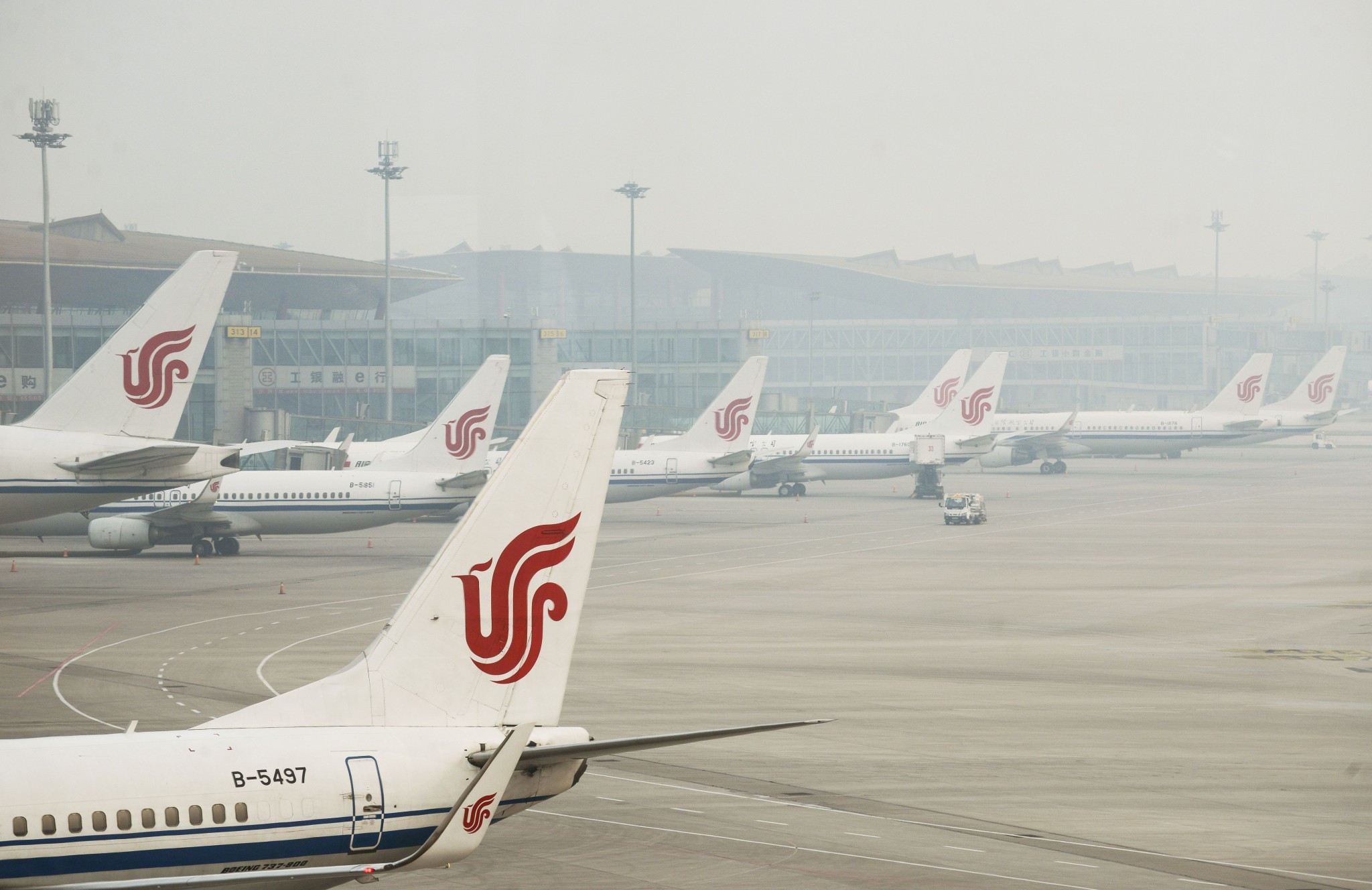 Air China has signed a deal to become an official partner of the Beijing 2022 Winter Olympics and Paralympics.

The airline penned an agreement at a signing ceremony in the Chinese capital, which will become the first city to host both the Summer and Winter Games.

Beijing hosted the Summer Olympics and Paralympics in 2008 where Air China, the country’s largest airline and exclusive national flag carrier, was also an official partner.

The company will now play a key logistics and transportation role during the Games in five years time.

"We congratulate Air China in again partnering its services with the Olympic and Paralympic Winter Games in China for Beijing 2022," said Zhang Jiandong, the deputy mayor of Beijing and vice executive president of the Organising Committee, who also attended the ceremony.

"Beijing 2022 will spare no effort to provide quality services to ensure Air China enjoy the widespread benefits of being an official partner of Beijing 2022."

A marketing programme for Beijing 2022 was launched earlier this year, with organisers aiming to announce sports apparel and dairy product partners soon.

"Air China will bring its own strengths into play and mobilise its resources to spread Olympic values and increase the impact of Beijing 2022.

"Air China has the capacity and confidence to promote the Olympic spirit through innovative approaches, fulfil the promise as an official partner, and support the Beijing 2022 Olympic and Paralympic Winter Games with high quality services."

The deal with Air China follows the Bank of China signing on as the first official partner of Beijing 2022 last month.