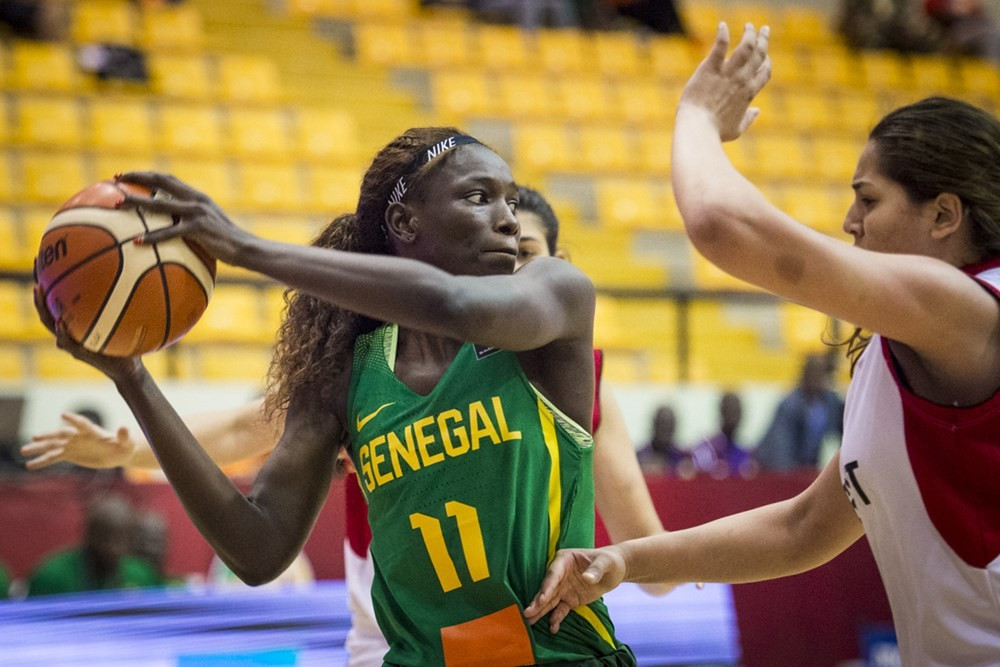 The Senegalese were already assured of their place in the quarter-finals but did not ease off the gas as they romped home at the Palais des Sports Salamatou Maïga in Mali's capital Bamako.

It means they now boast four victories from four in Group B.

Astou Traoré was the star of the show for Senegal, collecting 26 points in the victory.

Senegal's final group game with Nigeria will now decide the group winners after the latter also preserved their 100 per cent record today.

Osaretin Akhator scored 24 points as her country cruised past Guinea 106-33 in a one-sided affair.

In the group's final match, Mozambique beat the Democratic Republic of Congo 52-42 to remain in a qualifying position for the last eight.

In Group A, Angola beat Ivory Coast 70-62 to maintain their 100 per cent start and reach the knock-out phase.