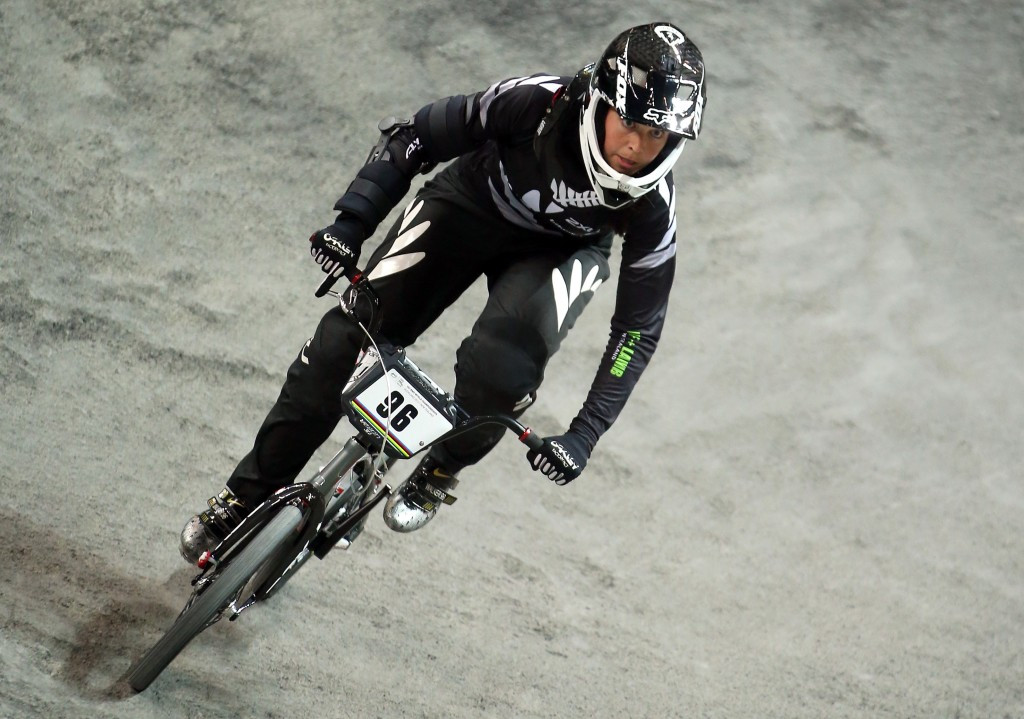 Walker, a member of the International Olympic Committee (IOC) Athletes Commission, has been forced to battle injuries in recent years which have restricted her to competing at just three World Championships since 2011.

The 29-year-old reached the final in Rock Hill, eventually finishing in eighth place, with home favourite Alise Post of the United States emerging as the victor.

Walker claimed her performance was a promising one, having not raced since May, as she looks towards potentially competing at Tokyo 2020.

"I have to process this first," Walker told NZ Newswire.

"The field here was outstanding - there was no-one missing.

“This weekend was very promising and I think if I can nail the first few metres out of the start, then I really think I can be right there in terms of the Olympics.

"To make this final, I am really proud of myself.

“I still need to work on my first few pedal strokes out of the gate but my track speed was good.”

Walker is having to balance her cycling career with being a member of both the UCI and IOC Athletes Commissions.

The three-time world and London 2012 Olympic silver medallist admitted training around her responsibilities in the positions has been a challenge.

“I've definitely had a lot to learn so far, but it's pretty special to be a part of the Olympics in this way,” she told the UCI website.

“But when I'm riding my bike, I'm in the moment and that hasn't changed.”