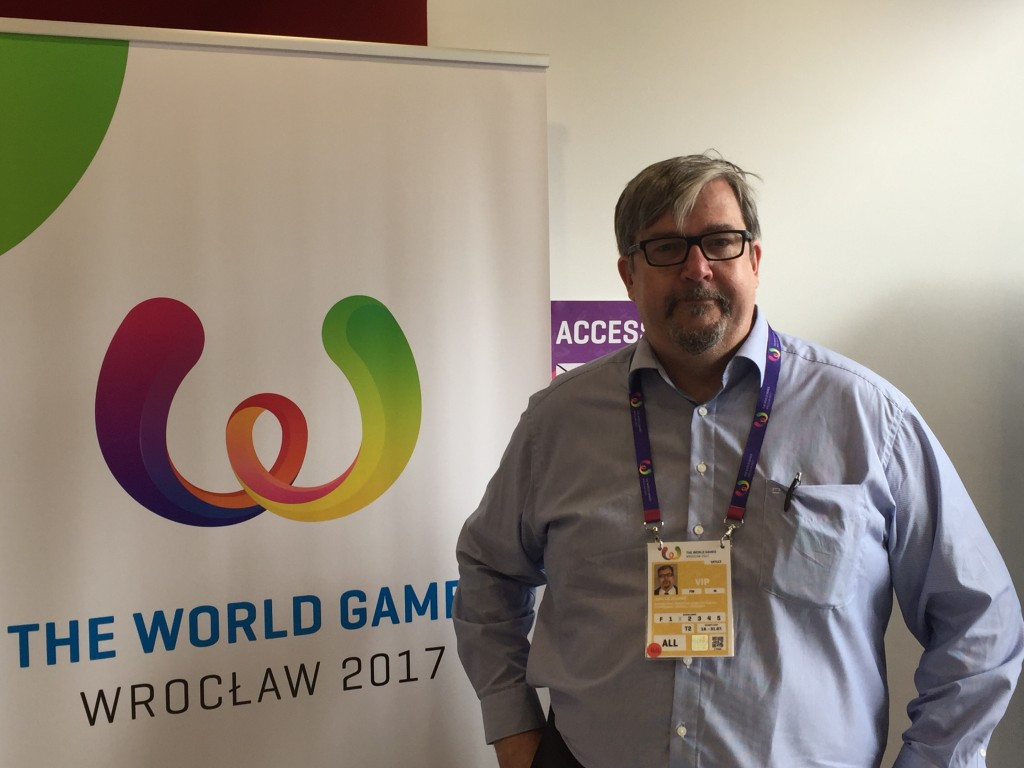 International Floorball Federation secretary general John Liljelund has claimed success at the 2021 World Games in American city Birmingham may propel the sport to the Olympic programme if Los Angeles hosts in 2028.

Floorball, a type of floor hockey with five players and a goalkeeper in each team, was an invitational sport at the 1997 World Games in Lahti in Finland and is making its debut as a full medal event here.

Liljelund raised the prospect of Los Angeles possibly hosting the Olympics in 2028 as an advantage for floorball if it can impress at the next World Games in Alabama in four years time.

"I would say if Los Angeles gets the Games in 2028, which of course we have no idea if that will happen, then being on the World Games programme in Birmingham could give us an opportunity to prove ourselves," the Finn told insidethegames on the opening day of floorball action here.

"The United States are playing here which is good and they were the best non-European country at the World Championships.

"But if we could also have the same kind of crowd in Birmingham then that could give us a good case.

"Otherwise 2032 would be the more logical time that we could think about maybe being added to the Olympic programme."

The Birmingham 2021 sports programme has not yet been decided with evaluations of Wrocław 2017 set to take place after its conclusion.

Since the World Games was launched in 1981, the event has become a launchpad for several sports which use it as a showcase for inclusion on the programme of the Olympic Games.

Liljelund believes that, while floorball may not be ready for Olympic inclusion just yet, its chances are high in the future.

"With Olympic Agenda 2020 we are among 10 or 12 International Federations that see a possibility," Liljelund added.

"President Thomas Bach said that the IOC are looking to see which sports logistically could be on the Olympic programme so yes, I would say there is a chance.

"At the moment we have 67 Member Federations and I think we are capable of bringing added value through youth.

"On the other hand you have to be realistic and I would say we are not ready yet."