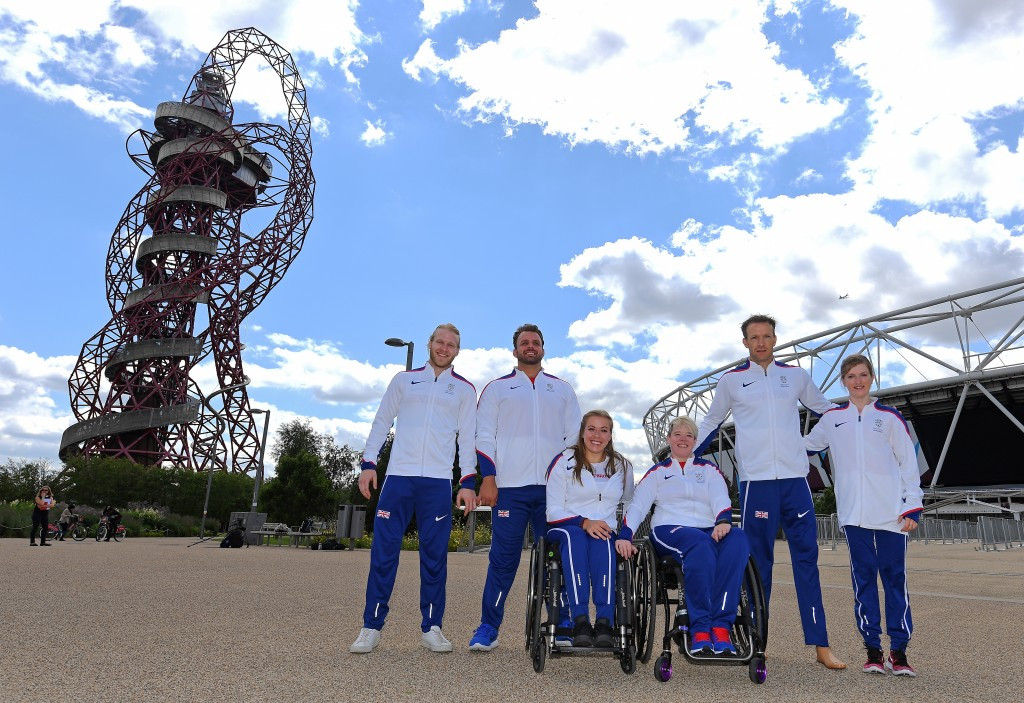 British Athletics has named their team that will represent the country at the World Para Athletics Championships in London.

The 49-strong squad for the event being held between July 14 and 23 includes 21 medallists and 10 champions from the Rio 2016 Paralympic Games.

Gold medallists from the Games held in the Brazilian city include Hannah Cockroft, Aled Davies, Jonnie Peacock and Richard Whitehead, all of whom have been victorious at the Olympic Stadium in London before.

Cockroft has been in scintillating form in recent weeks, setting a remarkable five world records in Swiss venues Arbon and Nottwill over the last fortnight.

With seven World Championships titles already to her name, Cockroft will be aiming to replicate her triple success from Doha two years ago in the T34 100 metres, 400m and 800m.

Like Cockroft, Davies and Whitehead have also been in world record setting form in 2017.

The former has thrown 17.40m in the F42 shot put and 54.85m in the F42 discus respectively and will be looking to recapture both titles he claimed in Doha two years ago.

Hahn is another to arrive in London in emphatic form after she set a world record in the T38 100m at the Loughborough International Athletics meeting last month.

The 20-year-old, who won the same event at Rio 2016, improved on her own previous best by 0.11sec as she crossed the finish line in 12.49 at the Paula Radcliffe Stadium.

Teenage talents Kare Adenegan and Maria Lyle will be hoping to improve on their bronze and silver medals respectively from Doha.

Elsewhere, Stephen Miller will be making his seventh appearance at a World Championships.

He will be joined by a trio of debutants.

“We have selected a very strong team for the World Para Athletics Championships in London, and I am delighted to see so many medallists from Rio lining up alongside some new faces at the senior level," said British Athletics's Para athletics head coach Paula Dunn.

"Having a home World Championship is very special for all the athletes, coaches and team staff, so we are all very honoured to be representing the British team this summer.

“We have selected five athletes who topped the podium at the Paralympic Games in 2012, so they have valuable experience of a home championship.

"I expect the British public will throw their support behind the team once more, and our team will create some unforgettable memories for them once again in the London Stadium.”

This year’s event is the first time that the World Para Athletics Championships and the International Association of Athletics Federations World Championships will be held in the same city.