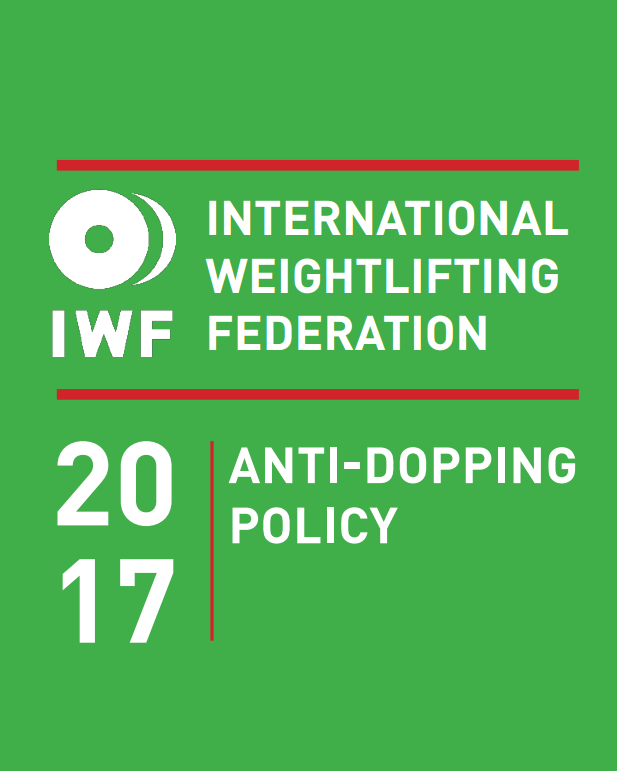 Weightlifters who have been disqualified from podium positions at the 2008 and 2012 Olympic Games for testing positive could damage their countries’ future prospects if they fail to return the medals as part of the sport's new anti-doping policy.

The power to sanction nations for individuals’ failure to return forfeited medals has been given to the International Weightlifting Federation’s (IWF) Executive Board in a new, tougher anti-doping plan announced by the governing body on Saturday.

The policy, which can be found here, becomes effective from June 15.

The new policy, agreed in April and ratified this week, also gives the board the power to sanction nations whose athletes repeatedly fail to comply with the IWF’s whereabouts requirements.

It is the second announcement within six days that indicates a hardening of the IWF’s stance against doping.

On Monday it revealed a new method of reporting suspected cheating, in confidence, on the IWF’s website.

In the retesting of samples from the 2008 and 2012 Olympic Games, 49 weightlifters were caught cheating.

Of those who tested positive, 30 were medallists - 11 women and five men in Beijing, plus 10 women, and four men from London.

The IWF has made three significant announcements this week, in the days leading up to the elections for President and a range of other decision-making roles in Bangkok, Thailand, on Monday.

On Thursday a new three-year broadcasting deal was announced with Lagardere, who will televise the next three IWF World Chamionships and will help with “a reimagining” of the grand prix series.

“I have a lot of ideas and projects that I could and would like to realise,” said Tamás Aján, the current President who will be seeking his fifth term of office in Bangkok.

Aján became general secretary of the IWF in 1976 and was elected President in 2000.

Since then he has won three more elections.

The full list of Presidential candidates is Aján, Antonio Urso of Italy, Yousef Al-Mana of Qatar, Ma Wenguang of China, Ali Moradi of Iran, Monico Puentevella of The Philippines and Nicu Vlad of Romania.

Some of those may withdraw before the votes are cast.