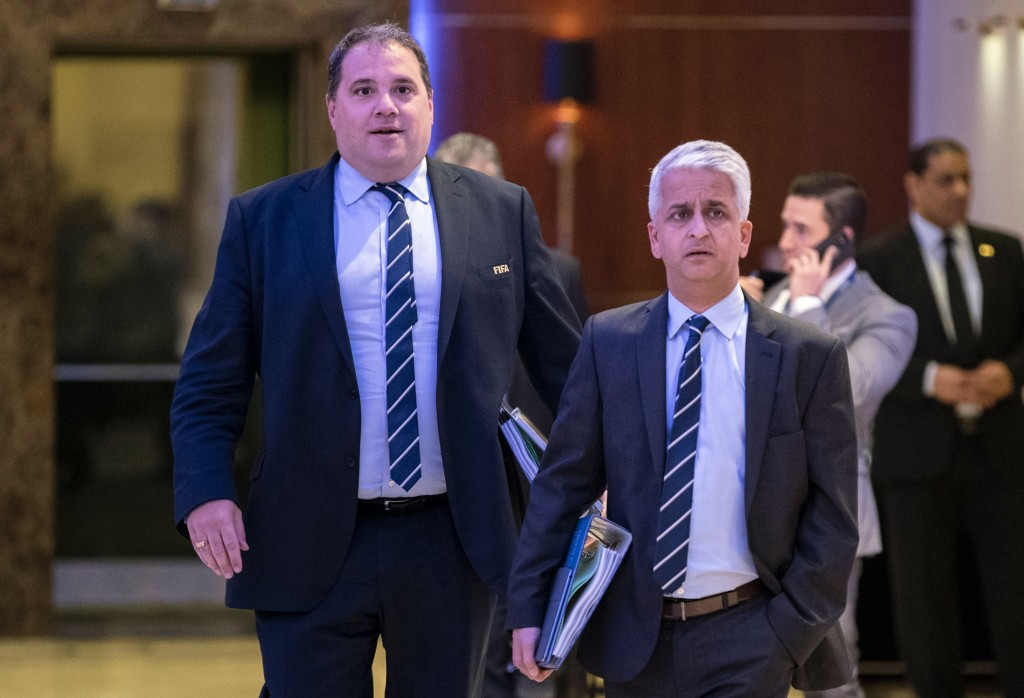 Confederation of North, Central American and Caribbean Association Football (CONCACAF) President Victor Montagliani has claimed the expedited process for finding a 2026 World Cup host shows the tournament "in the best light" after FIFA's Council decided to keep the bidding window open for a further three months.

The joint effort from the United States, Canada and Mexico had hoped the ruling Council would agree to fast-track their bid at yesterday's meeting.

However, FIFA rejected their proposal, instead opting to allow other nations to submit an expression of interest in hosting the competition by August 11.

Montagliani, a FIFA vice-president and member of the Council, insisted CONCACAF were not disappointed by the verdict and stressed the expedited process, which will likely see a host country named at next year's Congress, was "good for the tournament".

"There was healthy discussion around the table on this issue," Montagliani said here.

"The expedited process, from a FIFA Council perspective, in our opinion shows the World Cup itself in the best light.

"To be honest, if everything was normal in our world we would be deciding tomorrow on the 2026 tournament, so we have already lost some of our runway.

"So the expedited process in our opinion was good for the tournament regardless of who was going to bid for it.

"We asked for exclusivity but at the same time we accept the fact that the expedited process is good for the tournament itself.

"We need to allow other people to bid, and we are fine with that as well."

As part of current World Cup rotation rules, UEFA and the Asian Football Confederation (AFC) will not be able to bid as Russia and Qatar are hosting the 2018 and 2022 editions respectively.

But UEFA and the AFC would be invited to submit an attempt if any of the candidates for 2026 are turned down at next year's Congress.

The relatively short time-frame FIFA has given the eligible confederations is likely to scare off countries from bidding.

Morocco are the only other mooted potential bidder for 2026, but may reconsider in the face of competition from North America.

The Congress will rubber-stamp the decision of the Council here tomorrow.

"Morocco is always the one that is mentioned in the media for fairly obvious reasons as they have bid for the World Cup before," Sunil Gulati, the head of the US Soccer Federation and a FIFA Council member, said.

"We had a chat with them yesterday and it is possible they may bid, and someone else might.

"We are going to put together a terrific bid irrespective of whether anyone else comes in.

"We have potentially a lot of rivals - if no-one meets the standards that FIFA wanted, it will be opened up to everyone.

Gulati also said officials within the bid welcomed any potential rival in the race.

"We’re all in favour of competition," he added.

"In a few areas it may but the effort we are going to make will be irrespective of whether there are other countries participating."