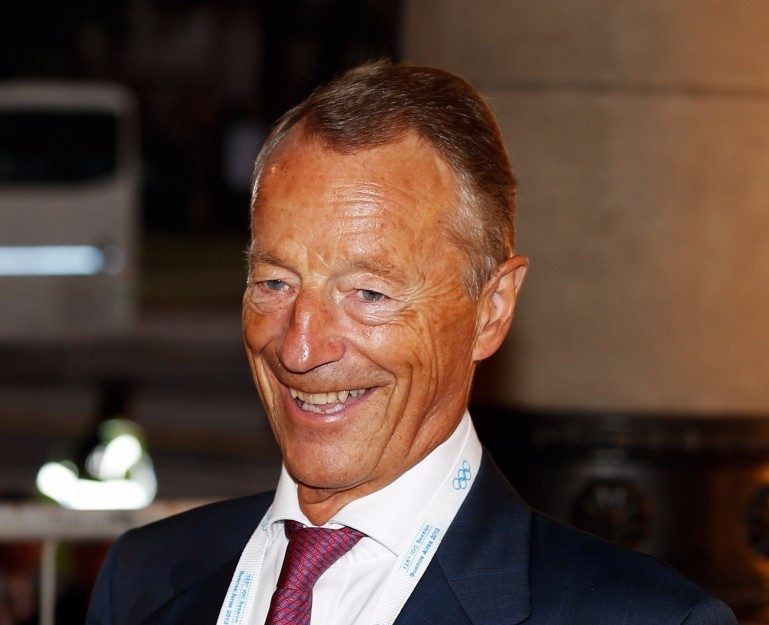 Norwegian International Olympic Committee (IOC) member Gerhard Heiberg has claimed that the organisation begins 2017 with "greater challenges" than ever before after a "naive" response to the Russian doping crisis.

Heiberg, who has been a member of sport's most exclusive club since 1994 but plans to step-down later this year as he continues to battle cancer, now claims that they should have handed Russia a blanket suspension from Rio 2016 in response to the McLaren Report's evidence of Government-coordinated doping.

But the IOC resisted a call from the World Anti-Doping Agency (WADA) to issue a blanket ban and instead rubber-stamped Russian eligibility decisions made by individual International Federations.

With the sole exception of Britain's Adam Pengilly, all IOC members, including Heiberg, voted to support this stance during August's Session in Rio de Janeiro.

This received praise in Russia and within much of the global sporting community - but was fiercely criticised elsewhere.

A secondary decision not to allow Russian 800 metres runner turned whistleblower Yuliya Stepanova to compete independently in Rio - supposedly because she had previously served a drugs ban - was also fiercely opposed, including from several other IOC members.

"I think we were naive," Heiberg told Verdens Gang in an interview originally published in Norwegian.

"That includes myself, since I voted for the IOC [stance].

"We were all naive, except for one [Pengilly].

"Therefore, I believe we must tread harder next time.

"I am already in discussion, for there are others in the IOC who are of a different opinion.

"There will be fierce discussions around this [going] forward."

Heiberg claimed in August how the IOC had "never been stronger", but has now adjusted his stance.

A decision will then be made on how to sanction Russia's medal-topping performances at Sochi 2014 as well as how to limit their participation at the Pyeongchang 2018 Winter Olympics.

"Today I say that we have never had greater challenges," Heiberg added.

"This applies in many areas, but most importantly anti-doping work.

"It's about the organisation and how we deal with the Russia case going forward.

"There are big questions that must be answered, and that must not take too long."

Heiberg, who hopes that Norwegian Olympic and Paralympic Committee and Confederations of Sports (NIF) vice-president Kristin Kloster Aasen will be chosen to replace him as Norway's IOC member, did defend the leadership of IOC President Thomas Bach.

"I think we've got a President who is used to make decisions," he told Verdens Gang.

"Bach is at least 'hands on' and knows that there are reports to be delivered, and decisions to be taken."

The Norwegian does not believe Bach is a "puppet" of Russia and its President Vladimir Putin.

"I know him so well, and I know Putin so well, that I do not think that is the case," Heiberg said.

"He is an independent person who follows what he thinks is right.

"I've seen criticism, but feel confident that this is not correct."