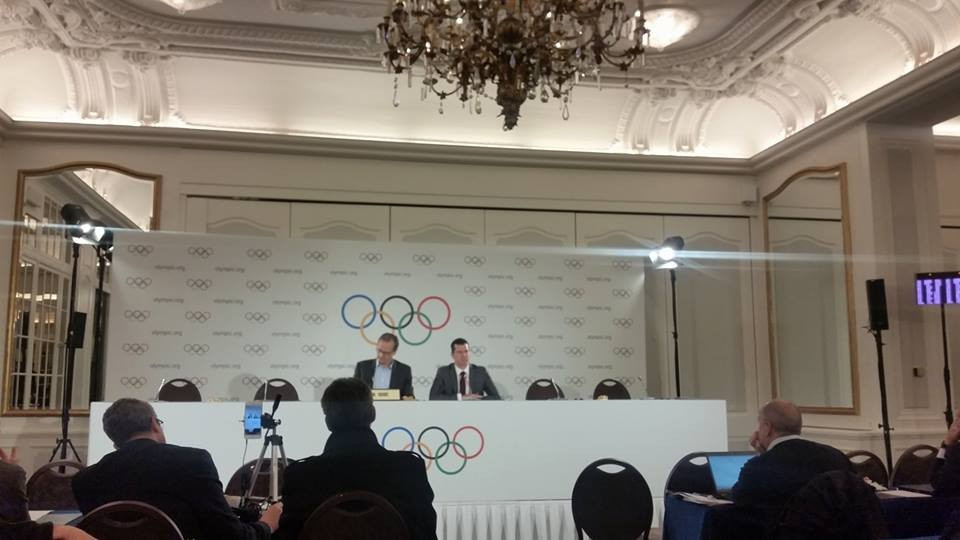 Both bodies were accepted following a discussion at today's IOC Executive Board meeting here.

The successful duo will now be eligible for IOC development funding and will become members of the Association of IOC Recognised International Federations (ARISF).

It means there are now 37 full or provisional ARISF members.

They could also received additional amounts to spend on anti-doping and other projects.

Their provisional membership lasts for up to three years, and they can only be made full members by an IOC Session - so at Lima in September 2017 at the earliest.

They cannot be considered for the programme at any form of the Olympic Games until then.

Both IFs are rewarded for a strong lobbying effort across the international sports community in recent months.

ICU officials have regularly attended meetings while IFMA secretary general Stephan Fox is also a vice-president of SportAccord and head of the Association of Independent Recognised Members of Sport.

IOC sports director Kit McConnell did not list the 14 sports not chosen today.

But one to miss out was the International Sambo Federation, who had been hoping for inclusion after also running a serious campaign.

"We will continue to look at other applications we received."

The International Ski Mountaineering Federation was fully recognised during this year's IOC Session in Rio de Janeiro, while the World Flying Disc Federation was added last year in Kuala Lumpur.