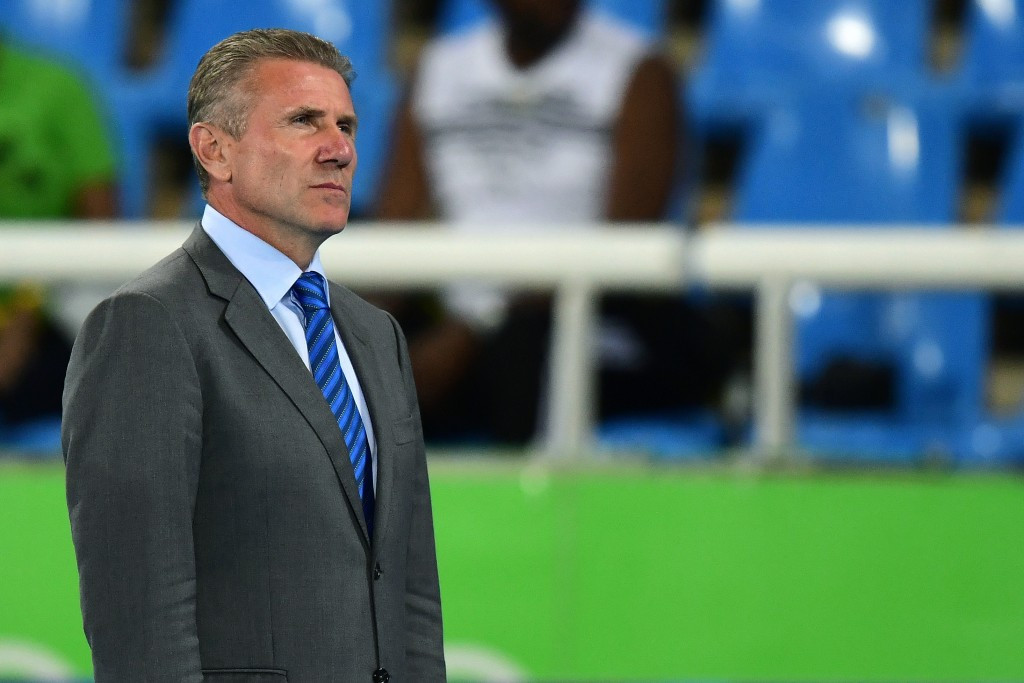 International Olympic Committee (IOC) Executive Board member Sergey Bubka has called for a "thorough review" of the World Anti-Doping Agency (WADA) in order to ensure value for money and to restore the confidence of clean athletes.

The world record holder for the pole vault, who is also senior vice-president of the International Association of Athletics Federations (IAAF), spoke as discussions continue over the future of the anti-doping landscape ahead of an Olympic Summit in Lausanne on October 8.

The Ukrainian still maintains WADA is the right organisation to conduct the anti-doping fight but claimed both its policies and governance should be changed in order to make it more efficient.

This follows its supposedly slow response to the allegations of state-sponsored doping in Russia which came to light, Bubka claimed, only because of whistleblowers and journalists.

Bubka also claimed the process to ban meldonium and the recent hackings conducted by the Fancy Bears' Group have added to concerns.

"Recent events have shown that despite the sports movement and the Governments’ spending yearly close to $30 million (£23 million/€27 million) in WADA but much more so in the 300 000 yearly anti-doping tests for an average of 0.5 per cent positive case questions can be raised about the effectiveness of the anti-doping fight," he told insidethegames.

"Most of the anti-doping cases are revealed by police investigation, judiciary procedures, whistleblowing or media, which shows that much money and efforts are probably not spent the right way.

"Recent cases of compliances of the NADO (National Anti-Doping Organisation) or laboratory accreditation in Russia despite many elements being available since a long time through whistle blowing and positive tests shows that WADA’s efficiency needs to be strengthen [sic].

"All this has brought a lack of confidence by the clean athletes in WADA’s as the organisation responsible for the fight against doping."

WADA added meldonium to the banned list on January 1 but admitted in April that more research was required to ascertain how long it remained in the body after a multitude of positive tests - mostly from Russian and other Eastern European athletes.

Details on hundreds of athletes' TUEs have been released this month by Russian-linked Fancy Bears' after a hack was carried-out on the Adams system, thought to be via an IOC-created account.

The organisation is also accused of having known about allegations of state sponsored doping since 2010 but having done nothing until media reports broke in December 2014.

WADA have pointed-out how they did not have any specific investigatory powers until the new World Anti-Doping Code in 2015 and that, once the allegations have been made public, they have been quick to investigate them through reports conducted by Canadians Richard Pound and Richard McLaren.

But they have continued to face criticism from the IOC as a division intensified after the latter body rejected their call for Russia to face a blanket ban from Rio 2016.

Other IOC members, including the body's President Thomas Bach, have been similarly critical of WADA's responses, although many have dismissed these attempts as a distraction technique to take the blame away from themselves.

Effort has been made in recent weeks to repair the dispute, with IOC vice-president and WADA Executive Committee member Uğur Erdener telling insidethegames that "everyone should work together towards common goals".

WADA admit changes are now required in certain areas because they were not set-up to deal with an issue on the scale of what is alleged in Russia.

Clearly, however, tensions still exist and the intentions of Bach and other IOC top brass at the Olympic Summit remains unclear.

Bubka was re-elected onto the IOC Executive Board for a fresh four-year term last month and is also chair of the IOC's Entourage Commission which focuses on the roles of coaches and support staff in doping problems.

The 10-time world champion also formed part of the IAAF Council which agreed to ban Russian athletes from Rio 2016 unless they could prove they had operated in an effective testing system outside the country.

He has echoed Bach's call for an independent testing authority to sit underneath but separate to WADA.

"Only if testing and sanctioning are totally managed separately from sports organisations will any perception of conflict of interest be addressed and the confidence of the clean athletes in the system reinstituted," he told insidethegames.

"This avoidance of conflicts of interests is also importance for Government activities in anti-doping from a NADO perspective.

"The matter of the review is urgent and can’t be delayed."

"The IOC is expected to make some contributions after the Olympic Summit in October and I will make my own proposals to the IOC.

"The IOC has called WADA to organise a world anti-doping conference in 2017."