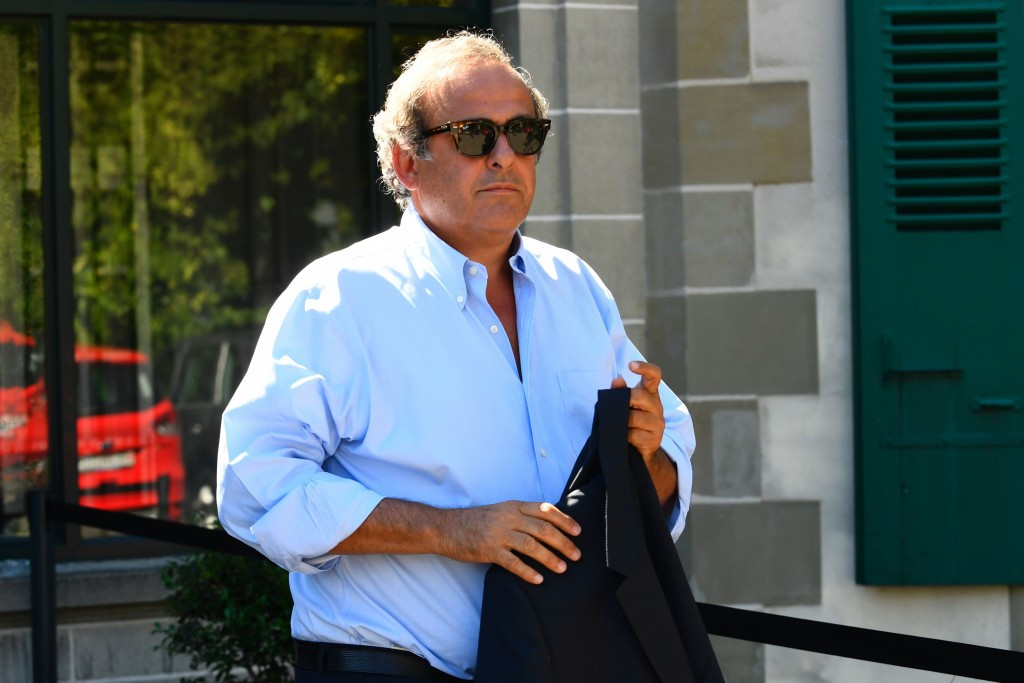 Michel Platini has been given permission to address UEFA’s Congress on Wednesday (September 14), despite the Frenchman currently serving a four-year ban from all football activity.

Platini had been the head of European football’s governing body since 2007, but was banned for eight years in December following a now infamous “disloyal” payment of CHF2 million (£1.5 million/$2 million/€1.8 million) made to him by Switzerland's former FIFA President Sepp Blatter in 2011.

Having had his suspension cut by two years to six by FIFA’s Appeals Committee in February, Platini then contested the decision at the Court of Arbitration for Sport (CAS).

Having exhausted all potential avenues to get his suspension overthrown, Platini confirmed he would stand down as UEFA President.

Gianni Infantino, Platini’s former number two at UEFA who was elected as the head of world football’s governing body FIFA in February, admitted he was "very sad" about the CAS decision after replacing Blatter.

Despite the ban, Platini has been granted permission to speak at UEFA’s Congress, where his successor will be announced.

"The FIFA Ethics Committee has informed UEFA that Michel Platini will be allowed to address the 12th Extraordinary UEFA Congress in Athens on 14 September," a UEFA statement read.

"A request for Mr Platini's attendance had been recently made by UEFA and we welcome this decision.

"The agenda of the 12th Extraordinary UEFA Congress includes the election of the UEFA President."

A FIFA Ethics Committee spokesman, Marc Tenbucken, told the Press Association that an exception to Platini had been made as a "gesture of humanity".

"UEFA formally asked the adjudicatory chamber of the independent Ethics Committee for an exception for Michel Platini to be able to make a short farewell address to its congress in Athens," he said.

"The chairman of the adjudicatory chamber, Mr Hans-Joachim Eckert, granted this exception as a gesture of humanity."

The winner of the UEFA election in Athens will automatically become a FIFA vice-president and will have a seat on the organisation’s ruling Council.