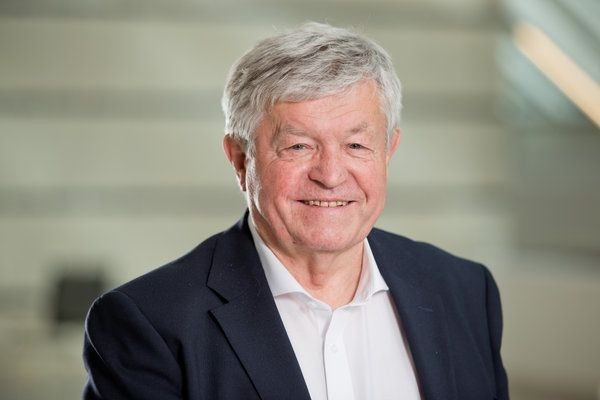 Professor Gerhard Treutlein is to be presented with the German Olympic Sports Confederation (DOSB) Ethics Award for 2016.

The decision to name Treutlein as the winner of the award was made by the DOSB Board in collaboration with teachers from the University of Heidelberg.

Treutlein is being rewarded for developing a programme to help to prevent doping among young people in competitive sport, with his efforts seeing him work with German youngsters.

"The current discussion about the global anti-doping fight has shown us once again that sport in Germany urgently needs makers such as Gerhard Treutlein,” said Alfons Hörmann, DOSB President.

“He rightly criticises, but his prevention work over many years has had the most valuable results.”

The idea is that by acting as a spokesman among a peer group, the young athletes’ attitude and behaviour will influence their colleagues.

Treutlein was nominated for the award by the German University Association.

"In direct contact with the young athletes he clarifies, trains and promotes the involvement of young people themselves," said Gudrun Doll-Tepper, DOSB vice president of Olympic Education and chairman of the trustees of the DOSB Ethics Prize.

“Together with the German Sports Youth, he has developed and implemented a concept to make young athletes experts themselves about the prevention of doping.”

The award will be presented to Treutlein on September 16 at the Olympic Centre in Rhein-Neckar.

Numerous junior ambassadors are due to attend the event.