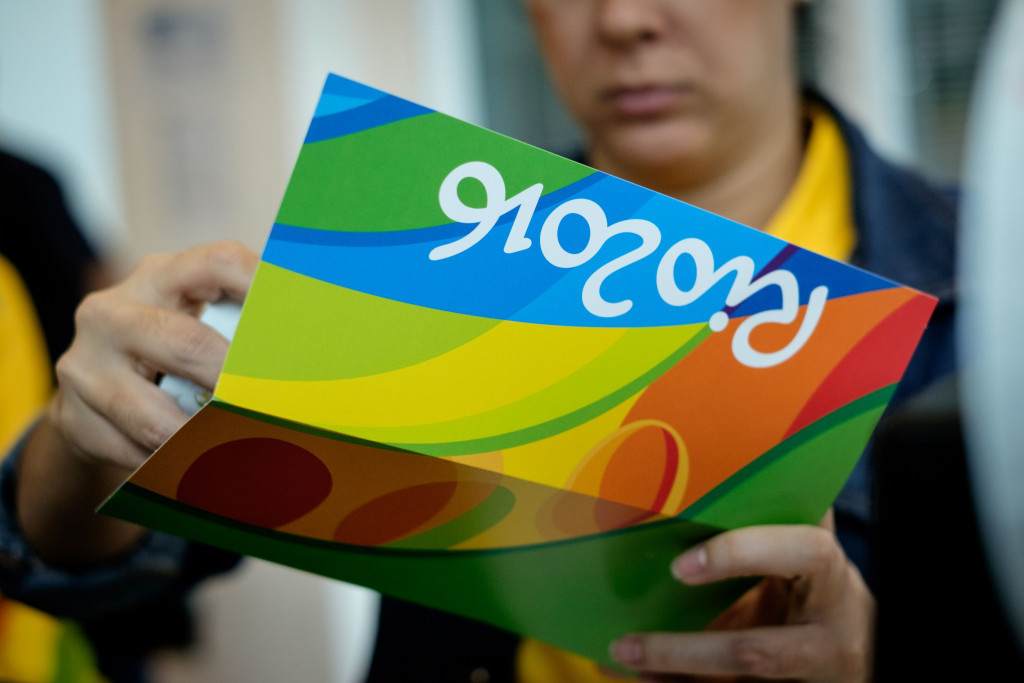 Tickets for the Rio 2016 Paralympic Games are expected to sell out, the International Paralympic Committee (IPC) has said, with sales here now passing the 1.5 million mark.

The Rio 2016 Organising Committee admitted last month that only 12 per cent of the 2.5 million Paralympic tickets had been sold.

However, the IPC has today announced that several finals are now fully sold out and claims the "rhythm" of sales suggests that all will be sold.

"There has been an important change of the pattern as far as ticket sales are concerned," said Rio 2016 communications director Mario Andrada.

"Firstly we saw a lot of energy coming from the Olympic Games and from people who just wanted to have access to the Paralympic Park at Barra.

"To see sport as the main reason for people to buy a given set of tickets is very rewarding."

Despite the IPC’s claims, the organisation’s vice-president Andrew Parsons told Brazilian newspaper Globo the goal is to sell 2 million tickets.

The Brazilian team are chasing a top five finish in the medal table for the first time and the host nation could win their first gold on Thursday (September 8) with Odair Santos competing in the 5,000 metres T11 at the Olympic Stadium.

"I can guarantee that there will be Brazilians on the medal podium nearly every day," said Parsons, who is also President of the Brazilian Paralympic Committee.

"And having [local] fans there will be important.

"I am certain that those who attend will see that Paralympic sport is incredible."

Parsons also said the Federal Government is in the process of disbursing 250 million reals (£57.4 million/$76.4 million/€68.5 million), requested by the Organising Committee.

Their efforts have also been designed to strengthen the role of sport in education and encourage young people to have a more active lifestyle.

A separate campaign launched to get Brazilian children to fill empty seats at the Paralympics also received the official backing of the IPC and Rio 2016 in the build up to the Games.

It then received the support of British pop-rock band Coldplay, who performed at the Closing Ceremony of the London 2012 Paralympics.