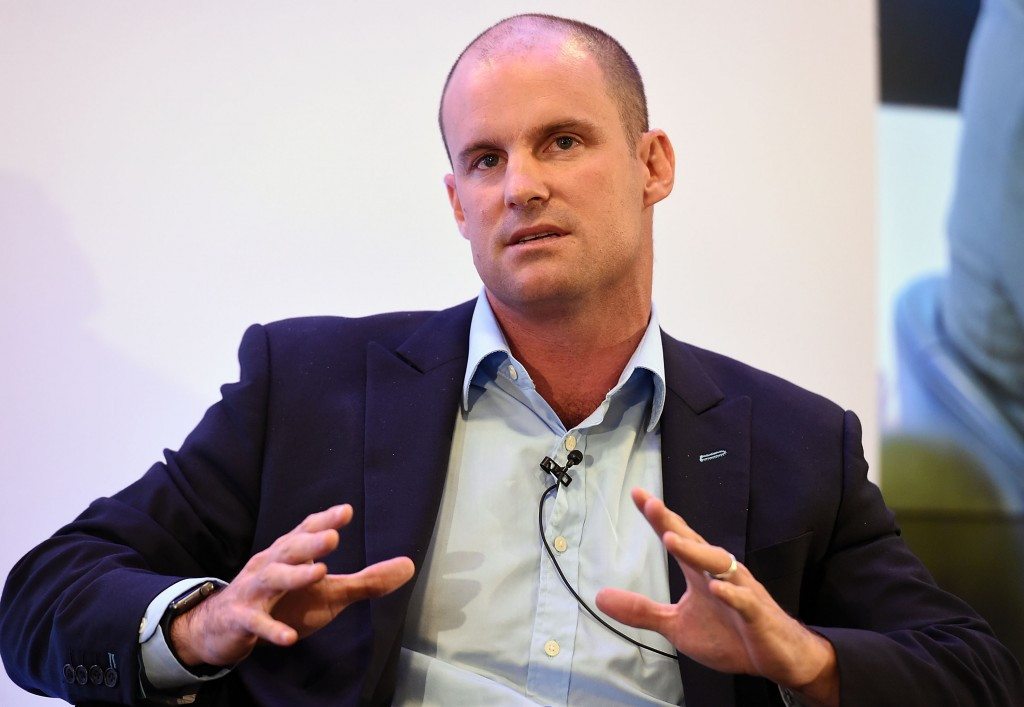 England’s tour of Bangladesh in October will go ahead as planned despite security concerns in the Asian country, the England and Wales Cricket Board (ECB) has confirmed.

The decision was taken following an extensive security review and a "thorough risk assessment" of the area.

Last month, 29 people were killed in a terrorist attack in capital Dhaka, one of two cities which will play host to matches during England’s series with Bangladesh along with Chittagong, when five militants opened fire and took hostages at a café.

Twenty of those who lost their lives were hostages and the incident was described as the worst attack in Bangladesh’s history.

Australia cancelled a tour to the country back in October of last year in the wake of terrorist attacks in Dhaka, which the so-called Islamic State claimed responsibility for.

England are scheduled to play two Test matches and three one-day internationals from October 7 to November 1.

One-day captain Eoin Morgan has already said this week that players will not be forced to travel to take part in the series.

He had previously claimed the security in the country was a “concern” for the team and support staff.

England’s cricket director Andrew Strauss, who scored 7,037 runs in 100 Test matches for his country, has reiterated that the ECB will "continue to monitor the situation right up to and throughout the tour".

“Safety and security of players and management are always paramount,” Strauss said.

“We’ve received a thorough risk assessment, had excellent insight into the current situation and been fully briefed on security commitments.

"ECB and the Professional Cricketers' Association have the utmost confidence in the advice and support we’ve been given.

“Tonight we discussed details with the players and management in an open meeting.

“They asked lots of questions, have time to ask more and will clearly want to take it all in - we understand that.

“Selection for the Tour will be made after the end of the summer internationals.”

England’s players, including Test captain Alistair Cook and Morgan, have been given a full briefing about the situation in Bangladesh, according to the ECB.