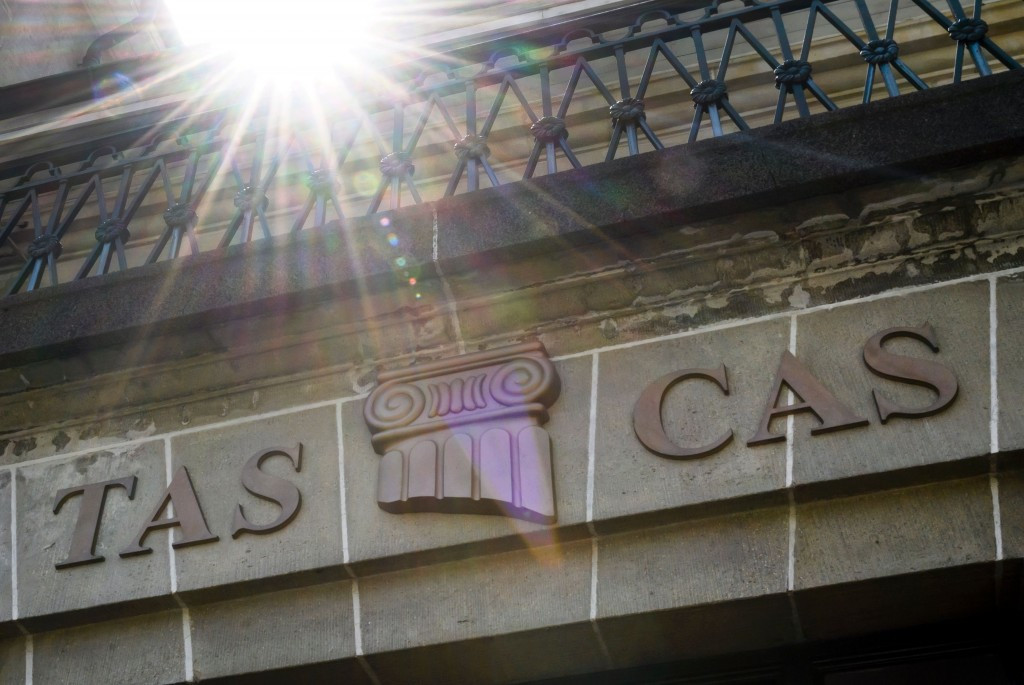 A final decision on whether or not they will be cleared to compete at the Games in the Brazilian city, due to run from September 7 to 18, will then be announced by CAS by midnight CEST on August 22, the IPC confirmed.

The appeal will be heard by the CAS ad-hoc division in Rio.

The IPC opted to impose a blanket ban on the nation on August 7 following the release of the McLaren Report, which alleged the presence of a state-sponsored doping scheme in the country.

The IPC position - arrived at by a unanimous vote of its Board - contrasted starkly with that taken by the International Olympic Committee (IOC), of which Sir Philip is a member, as they opted to defer the decision over the extent of the participation of Russian athletes at the Rio 2016 Olympics to the International Federations (IFs)

Their choice to impose a ban on the RPC, which came after suspension proceedings were opened in July, has been criticised by a number of organisations, such as the Association of National Olympic Committees, and IFs.

The differing stances of the IPC and IOC seems to have elevated tensions between the two governing bodies ahead of September's Paralympics, which remain under threat due to the dire economic problems in the city.

Vladimir Lukin, President of the RPC, wrote to IOC counterpart Thomas Bach earlier this month in a bid to help get the ban overturned.