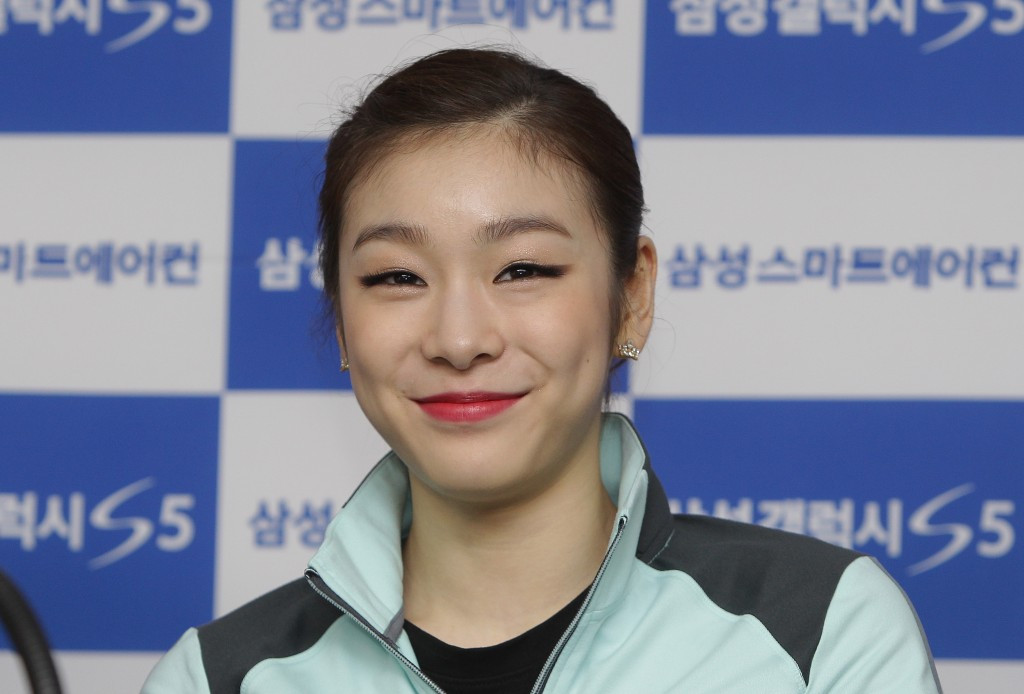 Vancouver 2010 Olympic figure skating champion Kim Yuna will be able to receive South Korea’s top sporting honour after the Ministry of Culture, Sports and Tourism installed a new points system for the prize.

Kim, one of the most recognisable South Korean athletes, had previously not met the eligibility criteria for the Blue Dragon Medal.

The Pyeongchang 2018 ambassador, who shot to fame when she won the women’s individual event at the Winter Olympic Games six years ago, fell short of the previous requirements.

South Korean athletes must have a total of 1,500 points to qualify for the Blue Dragon Medal.

Under the previous system, competitors were given 600 points for winning an Olympic gold, 360 for silver and 200 for bronze, with medals at other international events worth less.

The Ministry of Culture, Sports and Tourism have kept the 1,500 limit in place but have increased the worth of all Olympic medals, potentially opening the door for Kim to receive the prize.

Kim had 1,424 on the previous scale, meaning she was unable to be given the prize, but she now has 2,050 as part of the updated system.

The requirement for the Blue Dragon Medal was increased from 1,000 to 1,500 in 2013, sparking outrage among the Korean public as it meant the iconic figure skater would not be eligible.

According to the Yonhap news agency, citing an official from the Korean Olympic Committee, Kim could be given the award in October of this year.

This comes in spite of a rule which prevents a recipient of a Government order from receiving another honour for seven years.

Kim was awarded the Moran Medal, the second-highest Order of Civil Merit in the Asian nation, back in 2012 for helping Pyeongchang to win the bid for the 2018 Winter Olympic and Paralympic Games.