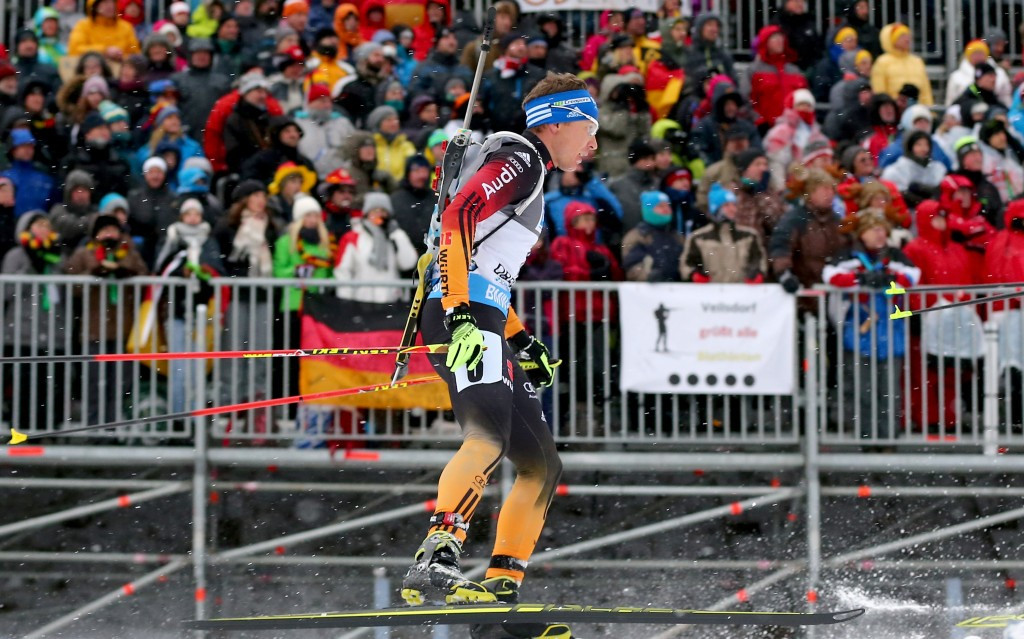 The venue has been removed from contention by the German Ski Federation after the country was awarded the 2021 Nordic Ski World Championships by the International Ski Federation.

These will be held in Oberstdorf, with Germany deciding not to hold two major events in the same year.

Oberhof is, however, still in contention to host the 2020 IBU World Championships after initially putting itself forward for both years.

The town is one of four bidders alongside Nove Mesto na Morave in the Czech Republic, Antholz in Italy and Pokljuka in Slovenia.

All three non-German bidders are also still in the frame for 2021, alongside Russian venue Tyumen.

The IBU will elect hosts for both years at its Congress in Moldova's capital Chisinau later this year.

The event will take place between September 1 and 4.

Oberhof is a regular fixture on the IBU World Cup circuit.

However, the event in 2015-16 had to be relocated to another German venue, Ruhpolding, due to a lack of snow.