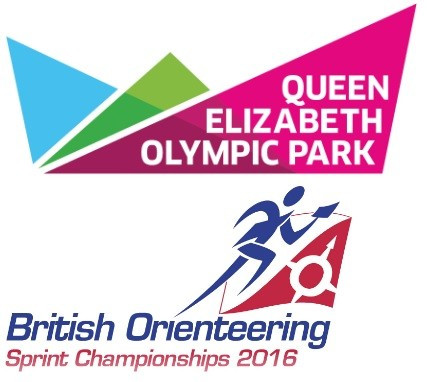 History will be made on the Queen Elizabeth Olympic Park in London when the British Orienteering Sprint Championships take place at the iconic venue on Saturday (June 11) for the first time.

The one-day event precedes the British Orienteering Middle Championships, due to be held on Leith Hill near Dorking the following day.

The competitions, organised by British Orienteering, the Southeast Orienteering Association and the Chigwell and Epping Forest Orienteering Club, are expected to attract a wide-range of participants from across the United Kingdom.

It is hoped staging the Championships at the Olympic Park will help broaden the exposure of the sport and increase orienteering’s profile in Britain.

“It’s great that the British Orienteering Championships are coming to the Park for the first time.

“Orienteering is an excellent challenge for the mind and body, and I’m sure all participants will have a fantastic day.”

A series of other events and activities will be held alongside the two competitions.

Beginners’ colour-coded courses, ranging from simple to more difficult paths, will be available for spectators to try out at the British Middle Orienteering Championships in Dorking.

There will also be string courses for very young children on their own, or together with their parents, grandparents or guardians, to have a go at.

The Xplorer Challenge, which will provide a fun family challenge aimed at primary and pre-school children, is set to be at both events over the weekend.

“Our aim is to raise the profile of the sport of orienteering,” British Orienteering marketing manager Jennie Taylor added.

“We are very excited to be holding our British Sprint Championships this year in Queen Elizabeth Olympic Park.

“We welcome spectators to this event and we will be providing the Xplorer Challenge for newcomers to the sport to have a go for themselves.”