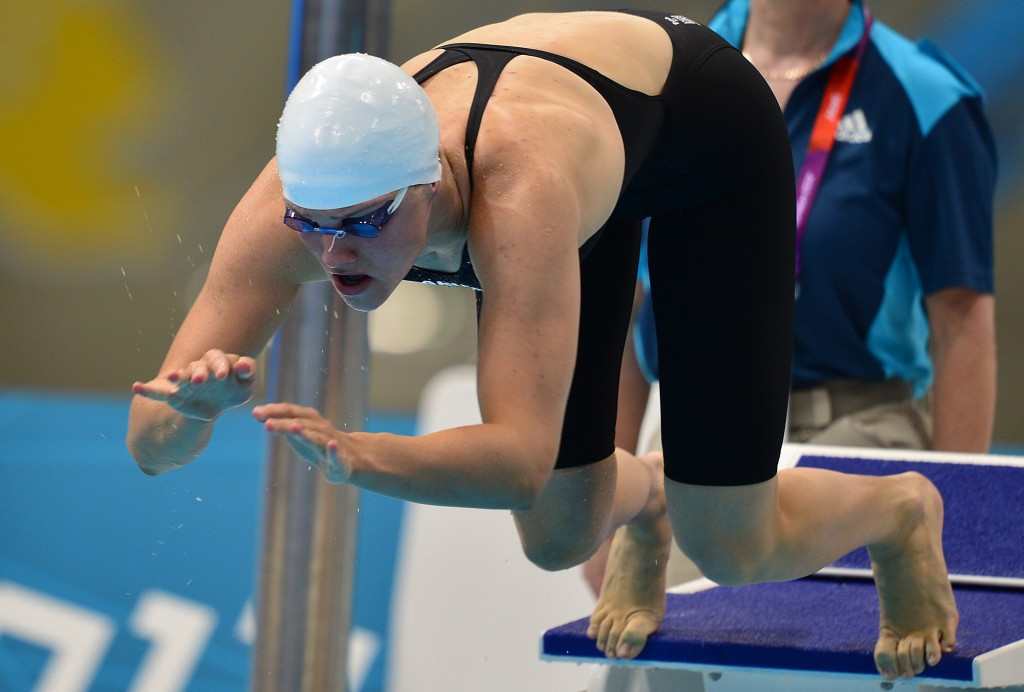 Slovenian swimmer Tanja Smid has admitted to testing positive for a banned substance at the Serbian Open in Belgrade last month.

The 25-year-old claimed that the positive test was a result of negligence, stating that she had not checked a weight loss substance against the banned list.

Smid, the Slovenian record holder in the women’s 200 metres breaststroke, offered her apologies to the fans and team-mates following her the positive drug test.

"I do not hide it and not running away from the responsibility,” said Smid, according to planet.si.

“What happened, happened accidentally and most hurts me.

“Nevertheless, I apologise to the Swimming Association of Slovenia, their manager, teammates in national team and all those who supported me and cheered me."

The Slovenian represented her country at the 2012 Olympic Games in London but failed to qualify for the semi-finals in the 200m breaststroke.

She claimed a silver medal in the event at the 2010 European Championships in Budapest.

The test looks set to prevent the swimmer from competing at the Olympic Games in Rio de Janeiro later this year.