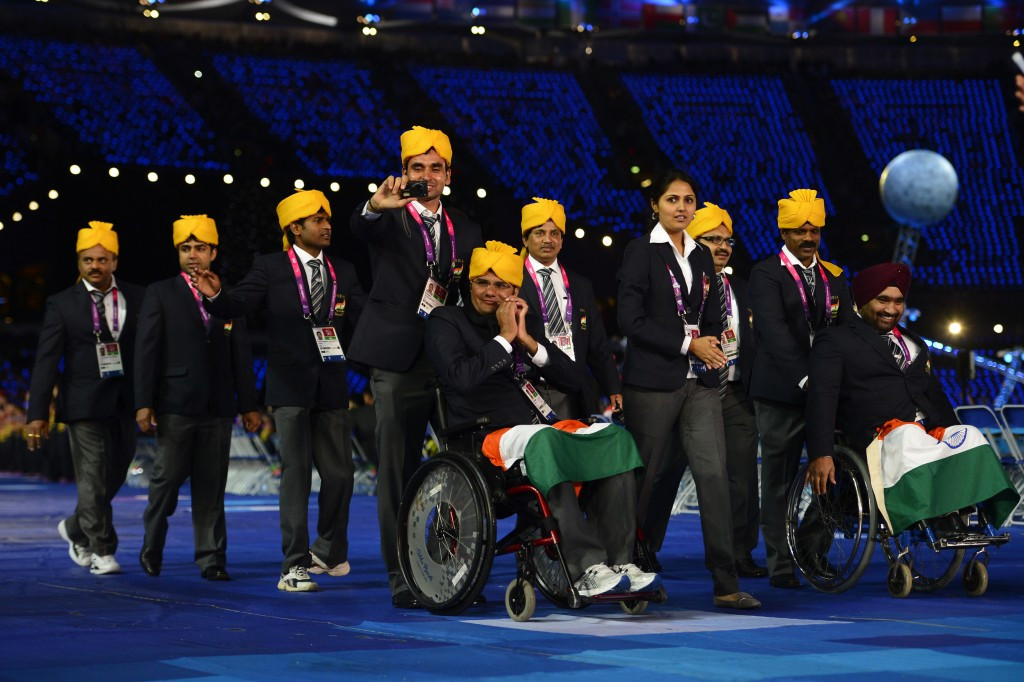 India’s Vibhas Sen has outlined his aim to secure a medal for his country at the Rio 2016 Paralympic Games, but believes more needs to be done to develop wheelchair fencing in the nation.

Sen secured three medals at the 2014 National Para Fencing Championships, which were held in the state of Chhattisgarh, including a gold in the individual sabre competition.

Despite his achievements, which also included a silver in epee and bronze in the team sabre event last year, the Indian admitted he lacks sponsorship as he looks to represent his country at next year’s Paralympic Games.

“I get support from my family members and friends who come forward to encourage me,” he told magzmumbai.com.

“I am praying and hoping to rope in a sponsor to fulfill my dream of participating in the 2016 Rio Paralympics and hope to win a medal for India.”

Should Sen reach Rio 2016 and secure a podium finish, it would be only the ninth medal the country have received in their history at the Paralympic Games and the first they would have claimed in fencing.

The fencer believes the cost required to take part in the sport has prevented many of his compatriots from progressing and reaching a competitive level, with less-costly sports instead getting more interest.

“Fencing, in particular Para-fencing, is not getting the support and backing from the concerned association and officials and that’s the main problem why no-one wants to take up playing the sport,” he said.

“There are not many competitions for us to participate in and that makes it difficult to get competitive practice.”