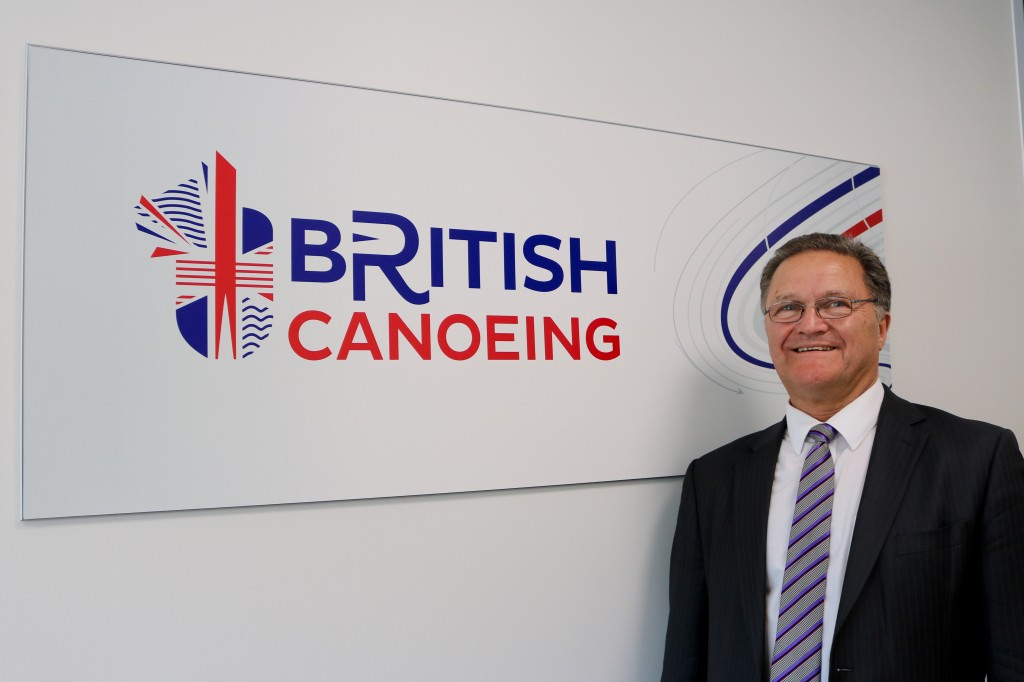 British Canoeing have announced Peter King has been appointed as the governing body’s interim chief executive, while they seek to make a full-time appointment in the coming months.

He takes up the role following the departure of former chief executive Paul Owen in June, who opted to leave the organisation after 23 years of service to pursue other interests.

Under Owen's leadership British Canoeing enjoyed their best ever medal haul in an Olympic Games at London 2012, where they secured two gold and two silver medals.

King is set to lead British Canoeing on a part time basis and will predominately be based at British Canoeing’s offices in Nottingham, where he will assist in managing the main activities and priorities of the body.

“I’m excited to work with such an established governing body,” he said.

“There are good prospects for further improvements in performance and participation and I look forward to working alongside the staff and 35,000 members of British Canoeing.”

King brings significant experience to the position having previously served as the chief executive of British Cycling from 1997 to 2008, a period which saw the sport enjoy unprecedented success.

As an acknowledgement to his services of cycling, King was made a Commander of the Most Excellent Order of the British Empire (CBE) in 2008 and has also received one of cycling's highest accolades, the Bidlake Trophy, in 2007.

Following London 2012, King took up the post of interim chief executive of British Fencing and he has also worked with boxing, modern pentathlon, golf and shooting.

Additionally he has also worked with the multi-sport bodies Sport Wales, Commonwealth Games England and The Sport & Recreation Alliance.