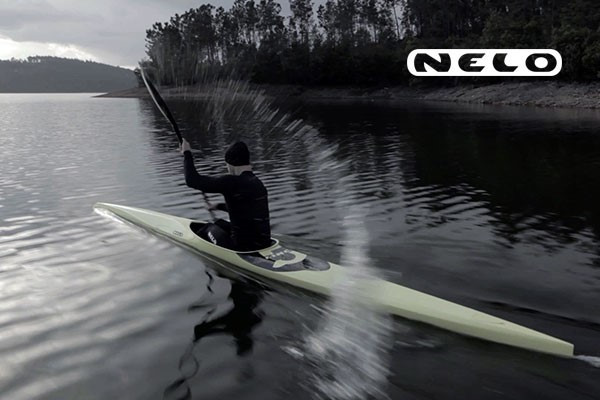 The agreement will see NELO provide equipment and financial support for the ICF's  development programme and formalises an ongoing partnership.

The Portugal-based company has been designing and manufacturing kayaks and canoes since 1978.

"As our sport becomes more and more professional the interaction of all stakeholders should be a priority for our community,” said Manuel Alberto Ramos, chief executive of NELO.

“With this partnership we are placing ourselves in a better position to compete with other sports in becoming the leading watersport in the world.

“The ICF has been striving for that aim and so do we, together with the National Federations, coaches and athletes we will make it happen".

It is claimed the partnership will continue to provide significant support for the development of future champions, many of whom will be competing at the 2015 ICF Junior and Under-23 World Championships due to take place from Thursday (July 23) to Sunday (July 26) in Montemor-O-Velho, Portugal.

"Twenty fifteen will be an important year at many levels of our sport, to start the season presenting our cooperation with the ICF, new models and many new things is a great challenge, but this is what keeps us and the sport moving forward," added Ramos.

A total of 25 medals were won by NELO boat paddlers at the London 2012 Olympic Games.

Founder Ramos, known as NELO by his friends and family, is a former paddler and Portugal's first-ever canoeing national champion.