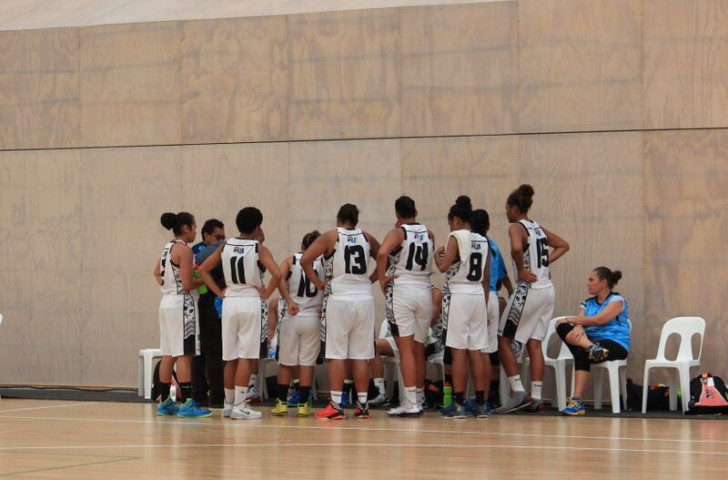 The 2011 bronze medallists, who last won the tournament at Suva 2007, recovered from a faltering start to secure a commanding victory, ensuring the Fijian party that started following their double rugby sevens gold last night continued.

American Samoa, who beat hosts Papua New Guinea 71-55 to reach the final, looked desolate at the end of the match but they can have no complaints about the result as they failed to seize the initiative after starting brightly in the first quarter.

Fiji captain Valeria Nainima was the star of the show for her side, racking up 16 points, while teammate Mikaelar Whippy chipped in with 15.

The top scorer was American Samoa’s Rheina Ale, who was by far her teams outstanding performer, although her haul of 21 points proved to be in vain.

“It’s an emotional moment, we are so happy,” Nainima said.

“It took a lot out of us today and we are glad we came away with the win.

“To get this win is to give back to all those hard working people who tried to change basketball Fiji.”

The contest started in frenetic fashion as both teams traded baskets, with American Samoa’s Destiny King looking dangerous early on, sinking a three-pointer from range midway through the quarter in a promising opening from her side.

After a slow start, Fiji recovered and were able to start finding their rhythm, although the American Samoa's defence continued to look resolute, not allowing their opponents any straightforward scoring opportunities.

American Samoa led 23-18 after the first quarter but Fiji began the brighter in the second, going in front for the first time in the match to set the tone for a complete turn in fortune.

Neat work underneath the basket from Whippy allowed the Fijian to jink her way into a scoring position as she rounded off a flowing move with a simple lay-up, wthe pick of her side's baskets as they established a 42-33 lead.

From that point on, Fiji never looked like relinquishing their grasp on proceedings as they were too often allowed to waltz their way through American Samoa's defence.

By the end of the third quarter, they had stretched their lead to 17 points, leaving American Samoa needing a dramatic turnaround in the final 10 minutes of action.

Despite the best efforts of Ale, the architect of her team’s attacks throughout, it was a deficit they were unable to recover as Fiji exerted their dominance in the final quarter.

American Samoa were able to reduce the arrears to 12 points half-way through the last period but their fightback was too little, too late as Fiji saw out a commanding win to ensure they were crowned champions, moving level with Tahiti on four Pacific Games women's basketball golds.

Tahiti ended their campaign on a high, recovering from their semi-final defeat to Fiji by beating Papua New Guinea to the bronze medal with a 62-51 victory.