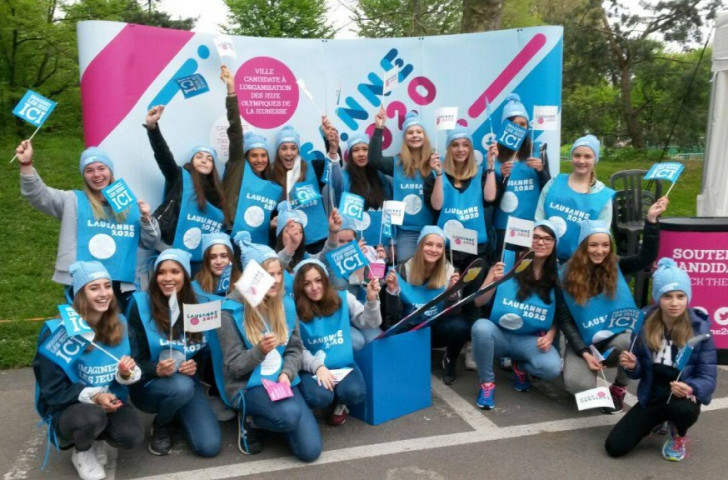 Winter Youth Olympic Games candidate city Lausanne plan to hold some skiing events over the French border, claiming it would signify the flexibility at the heart of the International Olympic Committee's (IOC) Agenda 2020 reform process.

As part of their bid to host the Games, the Swiss city plans to incorporate the French lying Tuffes Nordic Stadium, set to host ski jumping, biathlon and Nordic combined events.

insidethegames was told in February that ski jumping and biathlon would be held in at the venue and Lausanne 2020 have now added the Nordic combined discipline to the list of events scheduled for there.

One of the stand-out recommendations put forward within Agenda 2020 is the possibility of staging Olympic competitions in different regions of the country or even different nations altogether, “in exceptional cases, outside the host country notably for reasons of geography and sustainability”.

The move to utilise French venues has been hailed by Tuffes Nordic Stadium director Arnaud Pinguet, who claims it would “act as a vehicle for the realisation for the proposals contained in Agenda 2020".

“We would be delighted to offer the use of our facility as part of the Youth Olympic Games in 2020,” he said.

“We will make every effort, in collaboration with the Lausanne 2020 team and the IOC, to ensure that the Games here would act as a vehicle for the realisation for the proposals contained in Agenda 2020.

“We would be the first example of a country working closely with its neighbours to host certain events that make sense from a sporting point of view.

“We are delighted to be part of such an innovative new approach pioneered by the Olympic Movement and to be engaged in the exciting new discussion launched by the IOC.”

Lausanne is locked in a two-horse race with Romanian contender Brașov for the right to host the 2020 Games, and a decision on the chosen host city is expected to be made during the IOC Session in Kuala Lumpur on July 31.

The facility in France is within one hour of Lausanne, and the bid's head of sport and grassroots development Gian Gilli believes it would be a “shame” not to use the Tuffes Nordic System venue.

“We want to organise a Youth Olympic Games which are sustainable and financially feasible in the long-term with regards to the sports infrastructure involved,” the official said.

“Less than one hour commute from Lausanne, the Tuffes Stadium is one of the leading centres for Nordic sport in Europe.

“It would be a shame not to use such a wonderful asset.”