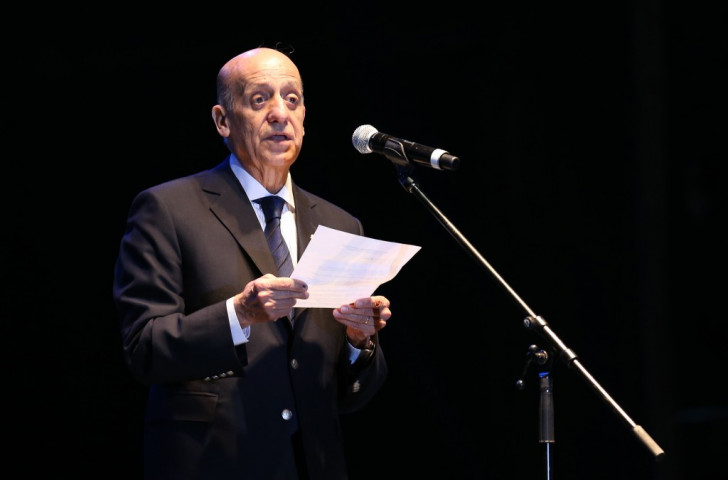 A first draft of the new constitution of the Pan American Sports Organization (PASO) is expected to be in the hands of the body’s leaders by the end of this week.

Julio César Maglione, the body’s new President, made the disclosure last week during the SportAccord Convention in Sochi.

Setting out the subsequent procedure in some detail, Maglione said that the PASO Executive would study what the lawyers had put forward, have a meeting and table a proposal for National Olympic Committees (NOCs) to scrutinise before the Pan American Games in Toronto in July.

The NOCs would have two-to-three months to ponder their own proposals before the final version is decided, point by point, at a General Assembly that will also discuss the principal aims of PASO - a body that until recently had been under the firm control of one individual, the late Mario Vázquez Raña, for four decades.

Asked about the timing of this Assembly, Maglione responded: “Immediately after the Pan American Games”.

One key point will be whether PASO adopts a one-country-one-vote system, in preference to the current rule allotting extra votes to past Pan American Games hosts.

This decision may have a key bearing on the Presidential election that will be held some time next year, and is hence likely to be particularly keenly debated.

Maglione, a Uruguayan, made clear his own preference for one-country-one-vote - “but it is for the Assembly to decide”.

The PASO President - who has emerged in recent times as an increasingly influential figure at the pinnacle of world sport at an age, 79, when many people are 10 years into their retirements - insisted that he would make no attempt to remain in the PASO hot seat beyond next year.

“My function is I am President of the International Swimming Federation,” he said.

“That is more than sufficient.”