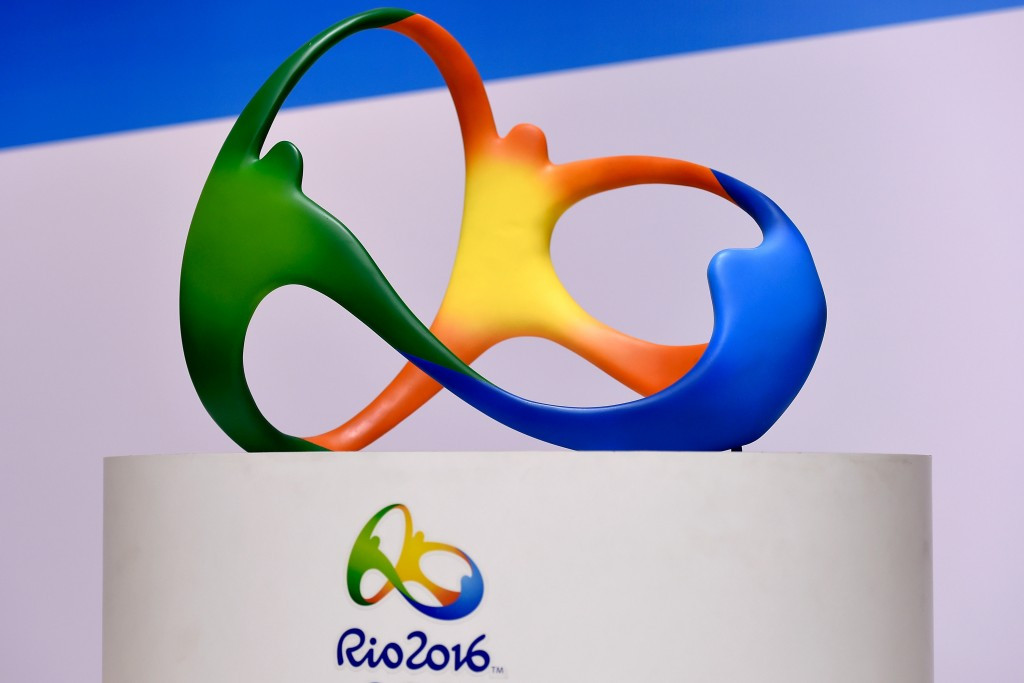 Rio 2016 have appointed CoSport as the official ticket reseller for the United States, it has been announced.

Americans who want to snap up tickets for the Games can register their interest up until the May 2 deadline, before CoSport confirm which of the tickets will be available to purchase on May 11.

The company will then offer a second chance for American supporters to buy seats for the Games, scheduled from August 5 to 21 next year, on a first-come first-served basis on May 19.

Tickets will be available exclusively through CoSport’s website and details of hotel and ticket packages are due to be announced shortly.

“For our athletes and fans alike, there are few experiences more exhilarating than being part of competition on the world stage,” Lisa Baird, chief marketing officer of the United States Olympic Committee (USOC), said.

“Together with CoSport, we are excited to extend an invitation to Team USA fans from around the country to share this truly once-in-a-lifetime experience.”

CoSport are considered to be one of the world’s leading Olympic ticketing providers and they have been involved with no fewer than 17 Olympic Games.

Tickets are expected to sell fast for the Games, and CoSport President Robert Long is urging fans to complete the registration process in order to not miss out on a coveted seat for the Games.

“CoSport has a deep knowledge of Brazil and is preparing to welcome fans of Team USA with an exciting variety of Individual ticket and package options,” he said.

“Our hotel and tickets packages especially simplify attending the Rio 2016 Olympic Games so our guests can focus on enjoying this once-in-a-lifetime experience.

“There will be plenty of opportunities to choose from once sales open, but the best packages will surely go fast.”

Fans must register here in order to make an application for individual tickets for the Olympics, the first time they have been held in South America.