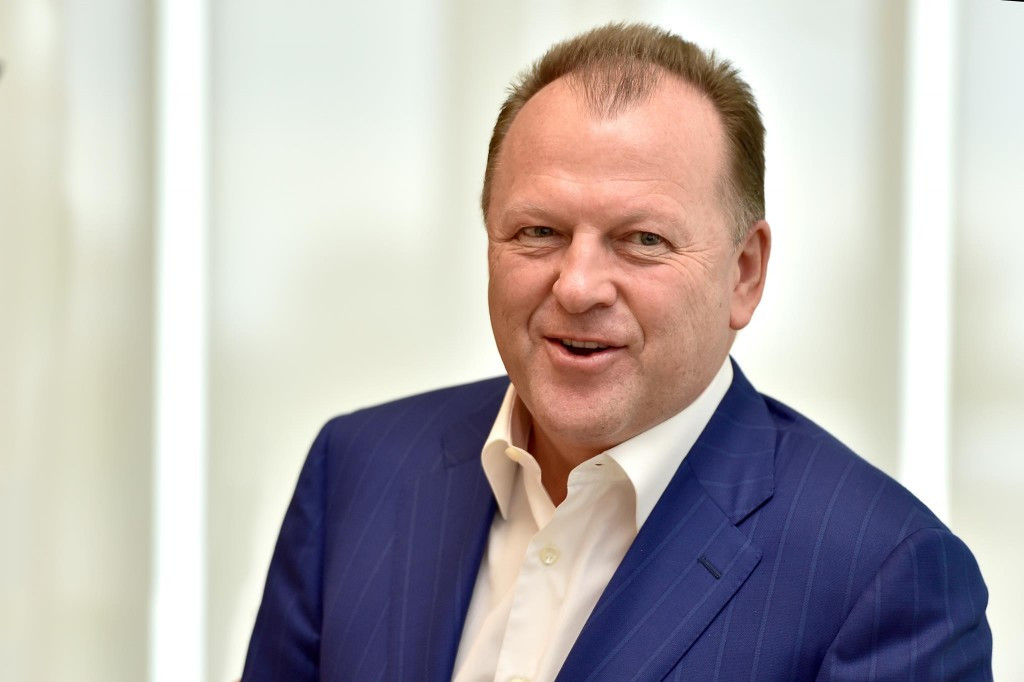 A total of 27 Summer Olympic Federations and the International Paralympic Committee suspended its association with SportAccord earlier today.

But Vizer does not appear ready to step-back from his confrontation with the IOC President Thomas Bach after he accused him of being in charge of an organisation that is "expired, outdated, wrong, unfair and not at all transparent".

Vizer claimed his comments were justified but the IOC were just trying to protect itself.

"I tell the reality because I have been living in this family for many years," Vizer said in an interview broadcast tonight on Euronews.

"So, in reality that is the voice of the International Federations and I just expressed in one day, in a global message, their voice but yesterday the IOC, instead of analysing the content of what I said, what is true [and] what is not true, what is the next step to correct that and to offer a clear picture, they started to put pressure on some of the International Federations to react, in my opinion, not in a correct way.

"I am happy with the support of my spirit because what I say is true and nobody can stop that.

"For those who live, more or less exclusively from sport, it’s very attractive and very interesting to defend the system because the virtues of the system, let’s say of the IOC, has lots of tentacles in different directions.

"So the question is very simple, do we want to clean up the story or cover the story?"

Vizer promised he would continue to follow the road he has set out on and not buckle under intimidation.

"I was a soldier and my life was long and difficult till now, and always in my strategies I have different versions," he told Euronews.

"So be sure that I am prepared for the second and the third step, not only with speeches but also with action and strategies.

"The question is to clean-up the system and to make it fair for the benefit of sport.

"Not a system that defends itself and a specific group of leaders or cardinals of sport because we don’t need that and sport doesn’t need that.

"I don’t care if some people are afraid to say that but I say that.

"We don’t need cardinals of sport.

"We need fair leaders who are models and examples for us."