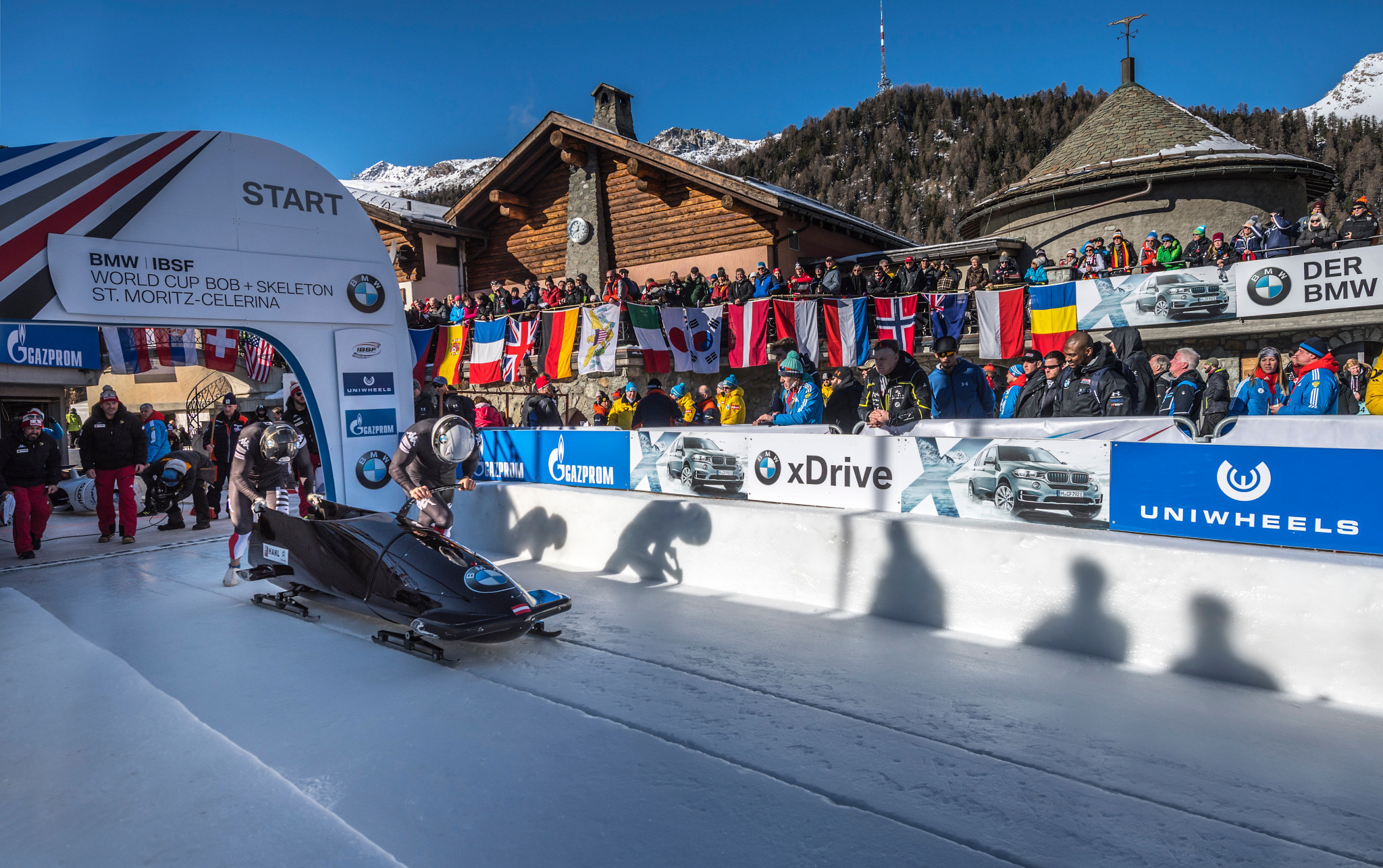 A Walk of Fame is to be inaugurated at the famous Olympic Bob Run in St. Moritz, where the world’s first international bobsleigh races took place in 1897.

A Hall of Fame, which the International Bobsleigh and Skeleton Federation (IBSF) and Olympia Bob Run Historic are jointly building, is also due to be opened.

The track located in the Engadin Valley was initially created for winter guests from Great Britain.

In 1897, the St. Moritz Bobsleigh Club was created.

The track was officially opened in 1904, making it the oldest in the world and the only one that is naturally refrigerated.

The Walk of Fame will lead from the information point at the start along the legendary Olympic bobsleigh run through the history of the sport of bobsleigh and skeleton and is due to be officially inaugurated on January 29 at Sunny Corner, so called because it is the sunniest part of the course.

It will take place during this year’s IBSF Bobsleigh, Skeleton and Para Bobsleigh World Championships, which is due to open tomorrow and conclude on February 5.

Track modifications have been made several times since the 1948 Winter Olympics, especially in the lower part of the track to adapt on higher speeds of the sleds and the increased braking issues after the end of the run.

Several parts of the course are named after famous bobsledders.

This includes Monti's Bolt, named after Italian Eugenio Monti, who, during the two-man event at the 1964 Winter Olympics in Innsbruck, gave a bolt from his sled to British rivals Anthony Nash and Robin Dixon to repair their sled.

Nash and Dixon went on to win the gold medal in the event at those Games.

They remain the only members of the St. Moritz Bobsleigh Club to win an Olympic gold medal.

Portago Corner at the end of the course is named after Spain’s Alfonso de Portago, winner of a bronze medal in the two-man event at the 1957 World Championships, held in St. Moritz, only to die later that year during an event in Italy.

The Hall of Fame will include national and international personalities considered to have given outstanding services to the sport of bobsleigh and skeleton.

The first legends to be inducted into the Hall of Fame will include Switzerland’s Jean Wicky, Hans Leutenegger, Werner Camichel, and Edi Hubacher, Olympic gold medallists in the four-man bob at Sapporo 1972.

They are set to be joined by compatriot Erich Schärer, an Olympic gold medallist in the two-man at Lake Placid 1980, and the winner of seven World Championship titles.

In addition, the Bobsleigh Museum Association is to be integrated into the Olympic Bob Run and will include a unique collection of bobsleds, medals, cups, equipment, diplomas, documents and other valuable material to the place where this historic sport originated 125 years ago.