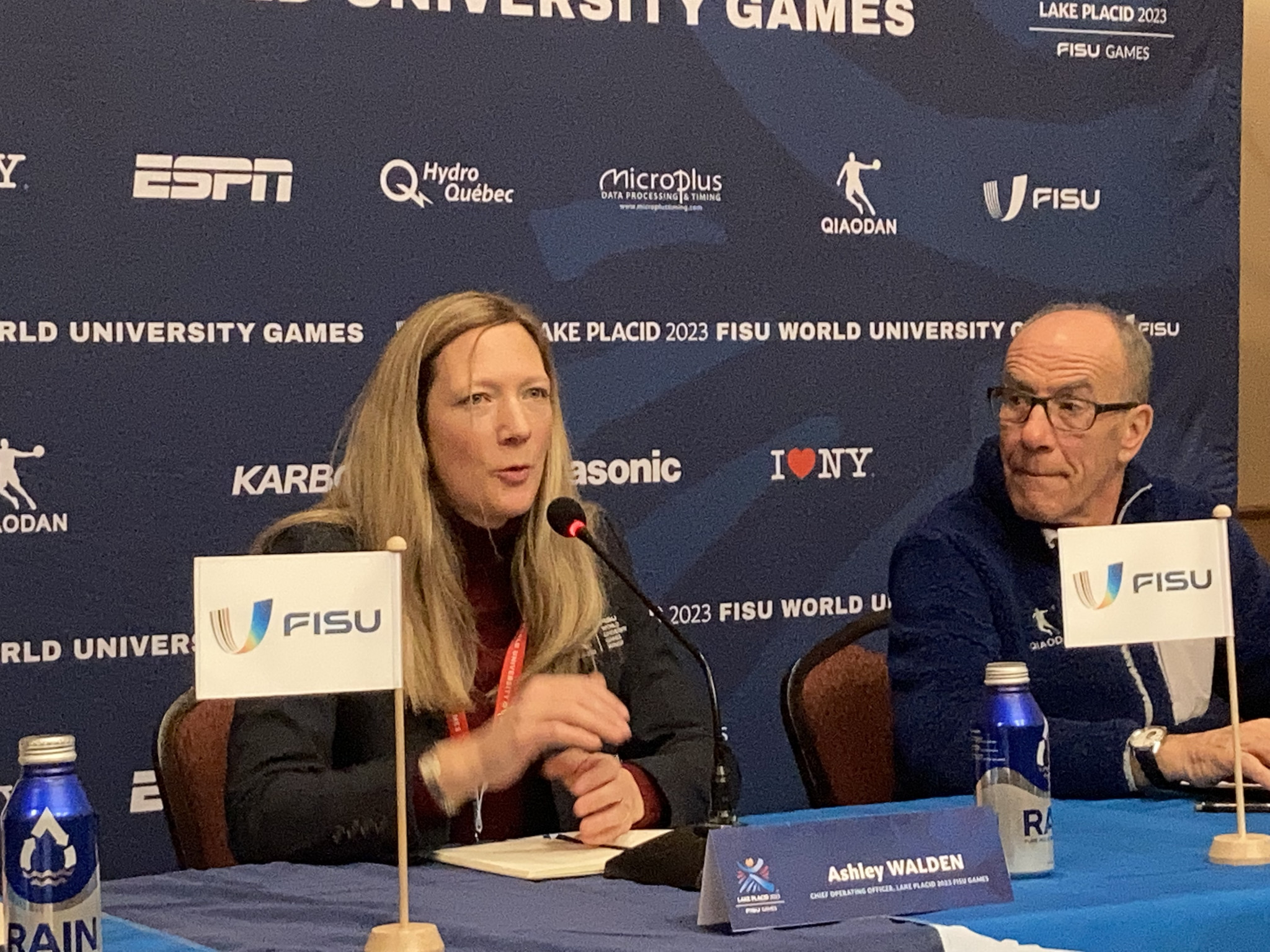 More than 58,000 tickets were sold for the Games by Sunday morning (January 22), which was the last day, after initial fears that not enough had been bought.

"Early on, we had readjusted our projections on the ticket sales and, to be honest, heading into this three weeks or a month ago we were concerned about the ticket sales," Walden said.

"We had done a bit of research and knew that we would see an uptick as the Games drew closer.

"I think a lot of credit is due to our ceremonies team for putting on such an incredible ceremony that it gathered so much attention and the ticket sales continued to have record-breaking days after that.

"It was wonderful to see how many people came out and how many sold out events we had in the end, particularly around some of the ice hockey games and for the short track.

"In the end it exceeded our expectations and we also do have a sold out Closing Ceremony and gold medal hockey game here so we're very excited that that trend continued right through to the end."

Lake Placid 2023 claims that there were several sell-outs among different venues.

A number of preliminary ice hockey matches in Canton and Potsdam are said to have drawn capacity crowds, including the United States versus Hungary fixture in the men's tournament which was played at the 3,000-seat Cheel Arena.

Short track at the Olympic Center performed well in terms of tickets, with sell-outs claimed in the men's and women's 1,500-metres events and mixed team relay.

The Saranac Lake Civic Center, which hosted curling, was a particular popular venue providing several sell-outs including the men's final between the US and Britain.

The arena underwent a near $7 million (£5.8 million/€6.5 million) upgrade which was completed just days before the beginning of the Games.