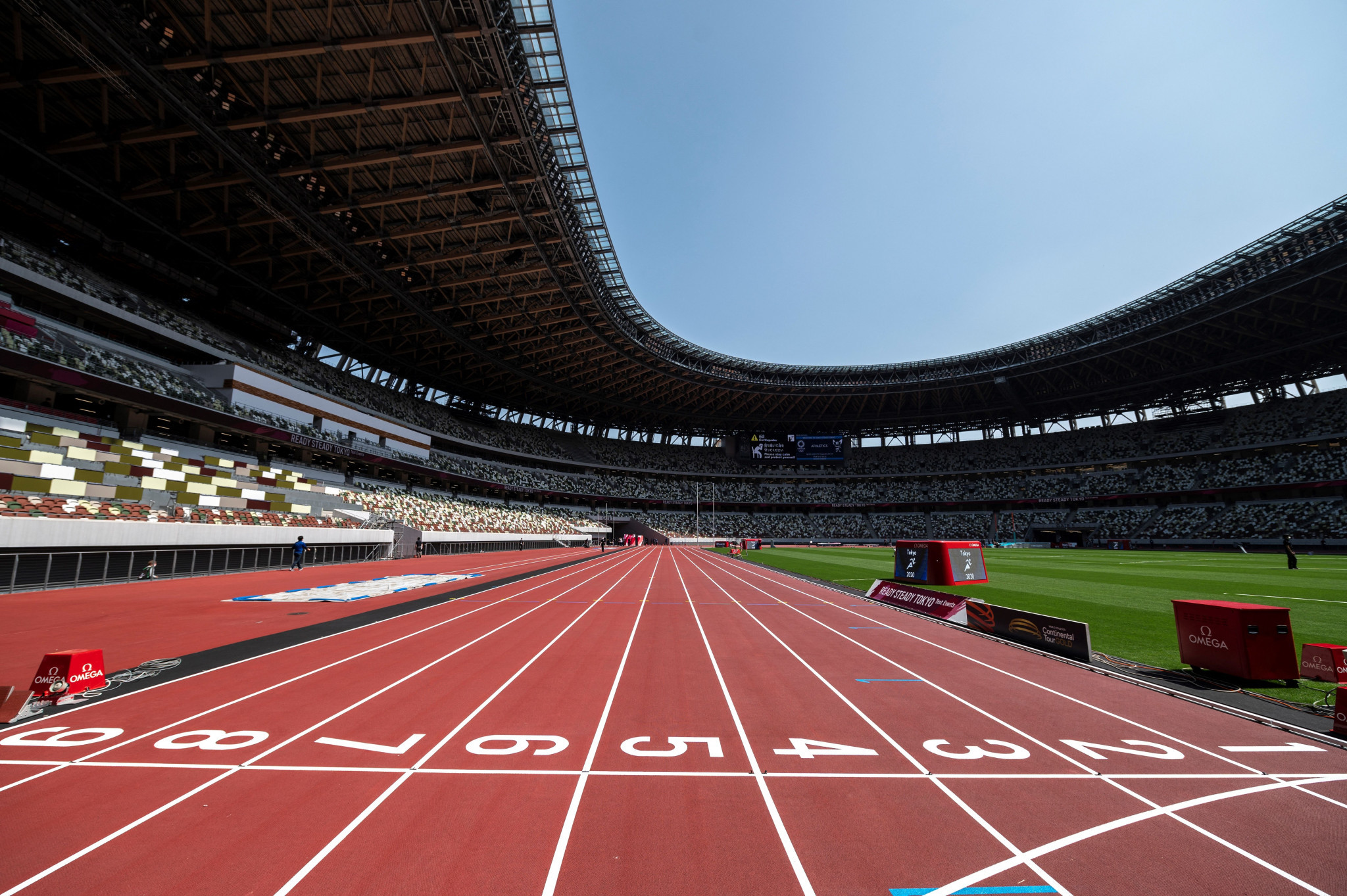 World Athletics is considering imposing stricter rules for transgender athletes in the sport, while still allowing room for their inclusion in women's events.

The governing body is in talks with National Federations on testosterone limits on transgender women, but their proposals stop short of an outright ban.

According to The Telegraph, the International Federation has reached its "preferred option" but no concrete decision has ben made on the matter.

"Putting forward a preferred option is the best way to gather constructive feedback, but this does not mean this is the option that will be presented to Council or indeed adopted," World Athletics said in a statement reported by The Telegraph.

The latest proposal by World Athletics would see the maximum plasma testosterone level allowed in transgender women athletes and those with differences in sex development (DSD) reduced to half from 5 nanomoles per litre to 2.5.

Another key change is athletes would have to stay below the permitted level for two years rather than 12 months.

A final decision on the matter is expected in March.

In June 2022, World Athletics and FIFA said the two organisations are to review their eligibility policies following decision of World Aquatics - then known as International Swimming Federation (FINA) - to ban transgender athletes in women's events.

According to the swimming global governing body decision, individuals are now required to have completed transition by the age of 12 to compete in women's competitions, stating transitioning must occur before male puberty.

Meanwhile, the International Cycling Union lowered its limit on testosterone levels for transgender women and increased the transition period.

The International Olympic Committee has given International Federations the responsibility of forming transgender policies on a case-by-case basis, giving no blanket recommendations.