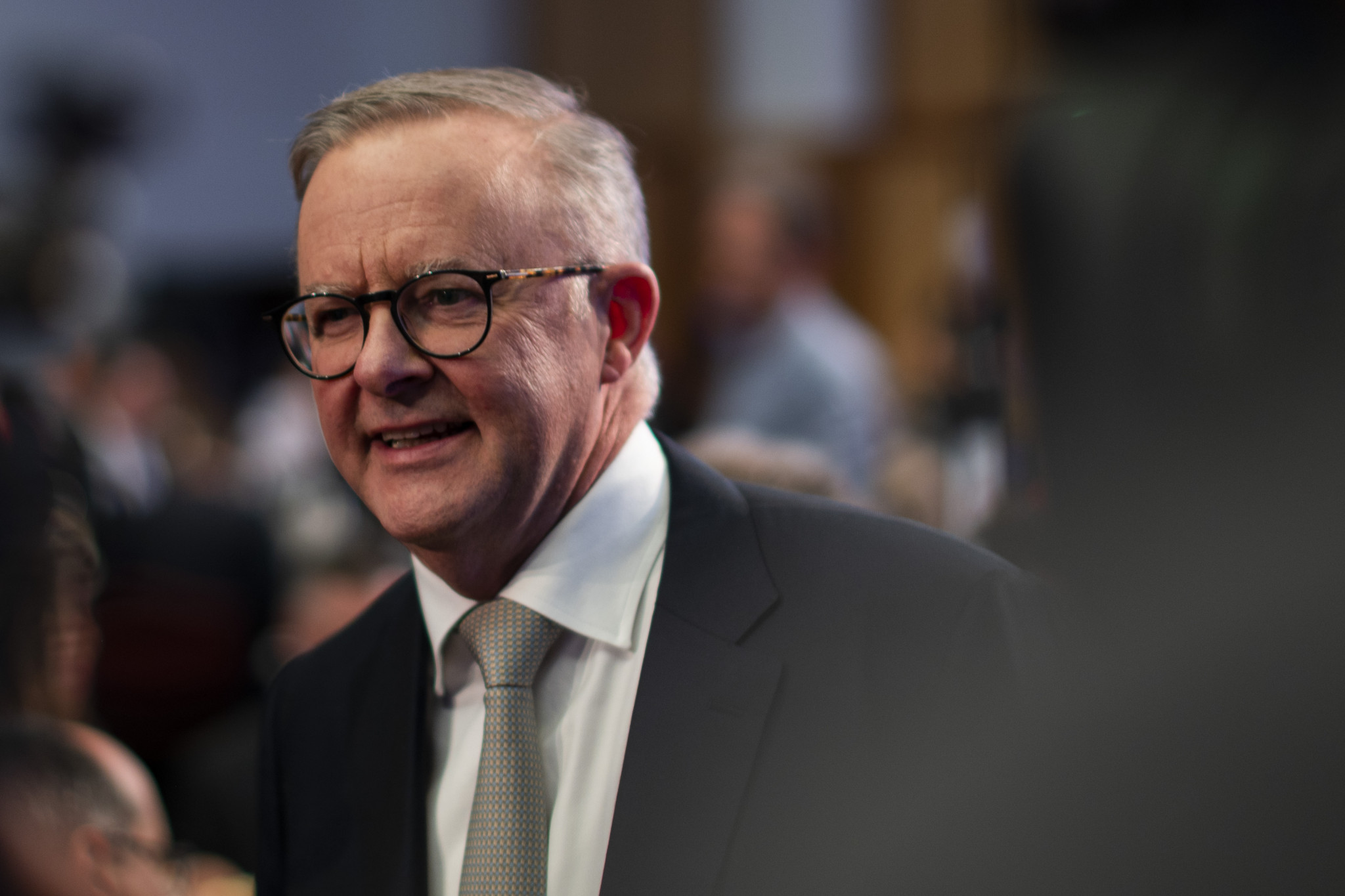 Minister for Infrastructure, Transport, Regional Development and Local Government Catherine King has said the Australian Federal Government is "very open" to discussing a new railway line into Brisbane, although it is unclear whether this would be completed before the 2032 Olympics and Paralympics.

A new line into Brisbane from the Sunshine Coast has been mooted to boost railway infrastructure in the region, and King entertained the prospect, insisting the Canberra administration is "very open to speaking with the Queensland Government about that."

She affirmed the commitment of Anthony Albanese's Government to railway projects across the country.

"I know my boss is pretty keen on rail," she said, as reported by the Brisbane Times.

"You’ve seen him talk about it a lot.

"So we are happy to talk to the Queensland Government about future projects."

King was speaking at the under-construction Roma Street Station in Brisbane, which is set to be one of six stops on the new underground Cross River Rail expected to be ready in 2025.

Queensland's Transport Minister Mark Bailey had said earlier this week that a new railway line from the north into Brisbane would be required in the "medium term", but declined to say whether this would be before Brisbane 2032.

He said that the need for good transport connections during the Olympics and Paralympics, as well as population growth, would be among the key factors considered for any railway projects.

Brisbane is set to become the third Australian city to host the Olympic Games in 2032 and the second to stage the Paralympics.

Scott Morrison led a conservative coalition at the time Brisbane became the first city to be awarded hosting rights under the International Olympic Committee's new bidding process in 2021.

He had promised that the Federal Government would cover half the Games' cost, but the coalition was beaten by Labor's Albanese in May last year.

Albanese has refused to commit to a 50-50 split, and talks are ongoing between the Queensland and Australian Governments to find a funding solution for Brisbane 2032.